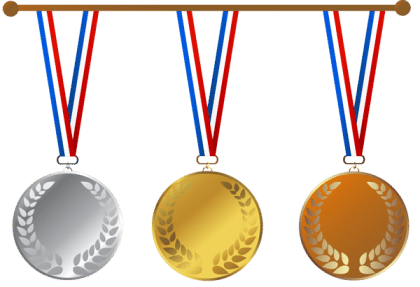 The Director of Sports, Plateau State Sports Council, Dapar Logan has said that the state has received 13 awards from different sports events across the country this year.

Logan, who made the disclosure in Jos, said that the athletes had made the state proud.

He said the athletes had impressed the state with their performances, winning gold and a trophy in Rugby.

In wrestling they won two gold and two silver medals at the just-concluded National Wrestling Championships in Yenagoa. 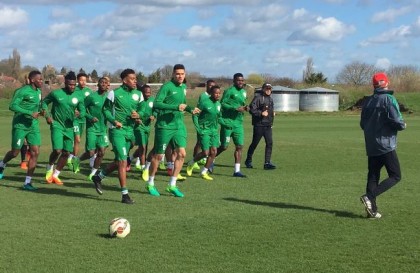 Also, they won four bronze medals from the free style wrestling at the competition and claimed the third best trophy.

In Para-Powerlifting, he said the state’s athletes won one silver and one bronze, bringing the medals to a total of three gold, three silver, five bronze and two trophies so far this year.

Logan explained that the state was encouraged by the performances of the athletes and had promised to provide more training facilities.

“With a good enabling environment our athletes will stand out in the country and the truth is that most of them take their training sessions with seriousness,’’ he said.

Logan advised sports lovers within the state to support the athletes to enable them to put in more efforts in training and winning competitions.