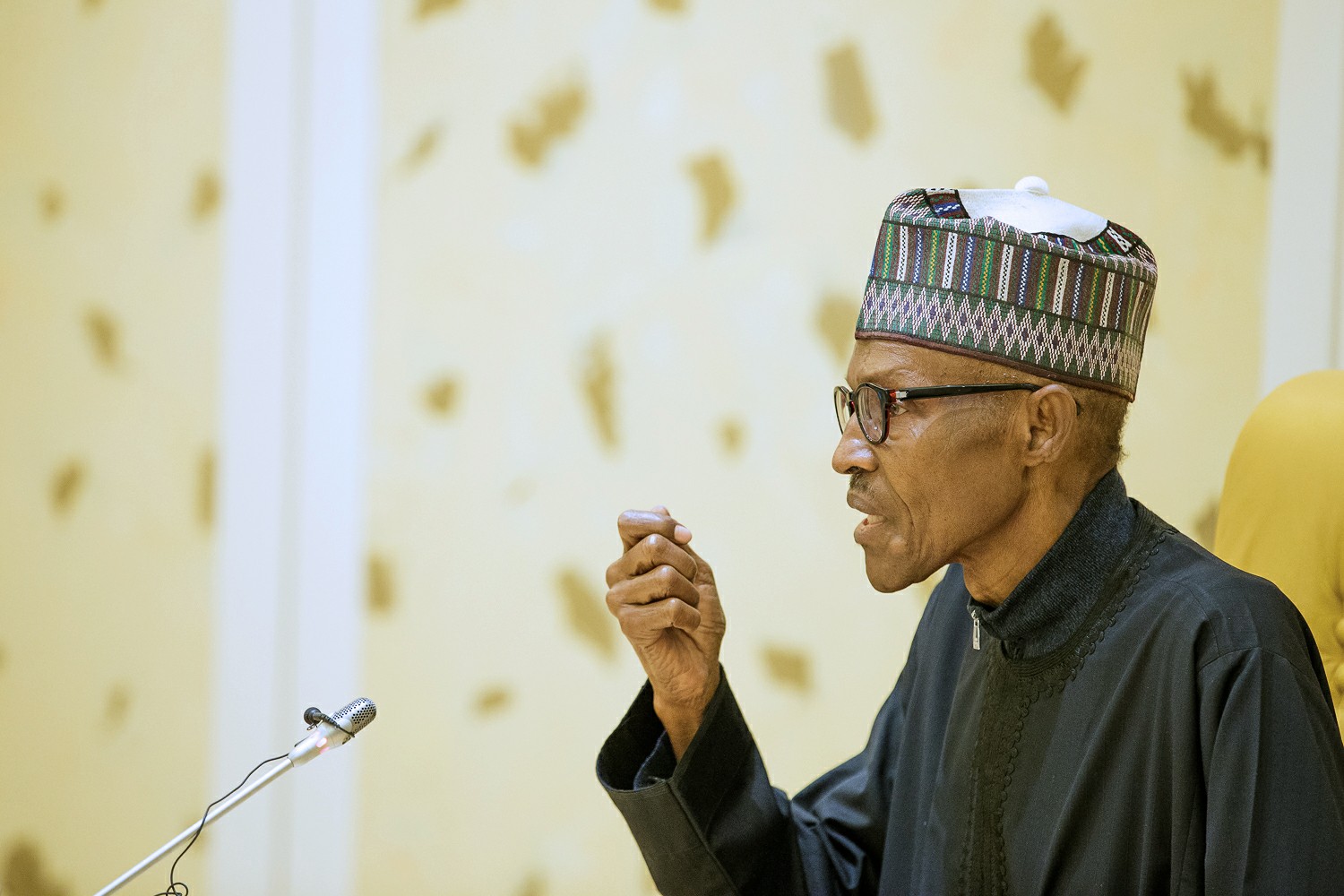 Maj.-Gen. David Ahmad, the Chief of Training and Operations, Nigerian Army headquarters, disclosed this at a news conference on the championship in Maiduguri on Friday.

Ahmadu said the event was slated for March 27 to 31 at the former stronghold of the Boko Haram insurgents.

He said that the championship was part of the training activities of the Nigerian Army aimed at sharpening marksmanship of its personal.

“The Nigerian Army Small Arms Championship otherwise known as NASAC is part of the training activities scheduled for 2017.

“It is a championship among the formations of the Nigerian Army, the objective of the event is to sharpen the marksmanship skills of the army personnel,’’ Ahmadu said.

He said: “All formations of the Nigerian Army will be competing with the best carting away the prestigious Chief of Army Staff trophy.’’

Ahmadu said that the championship was aimed at consolidating on the total defeat and routeing out of Boko Haram terrorists from their operational headquarters in camp zero in Sambisa forest.

“Furthermore, the championship will also mark the commencement of the ongoing plan to move speedily and make the Sambisa forest general area safe for habitation.

“It is also to make the place an area for the Nigerian Army training activities,’’ he said.

Ahmadu said: “To this end provisions had already been made for the reopening of more roads, construction of culverts and bridges by army engineers to facilitate easy movement to the general area.

“There is no gain saying that the championship is set to another epoch-making event that will further emphasise the Nigerian Army efforts and resolve in meeting its constitutional role of defending the territorial integrity of the nation,’’ he said.