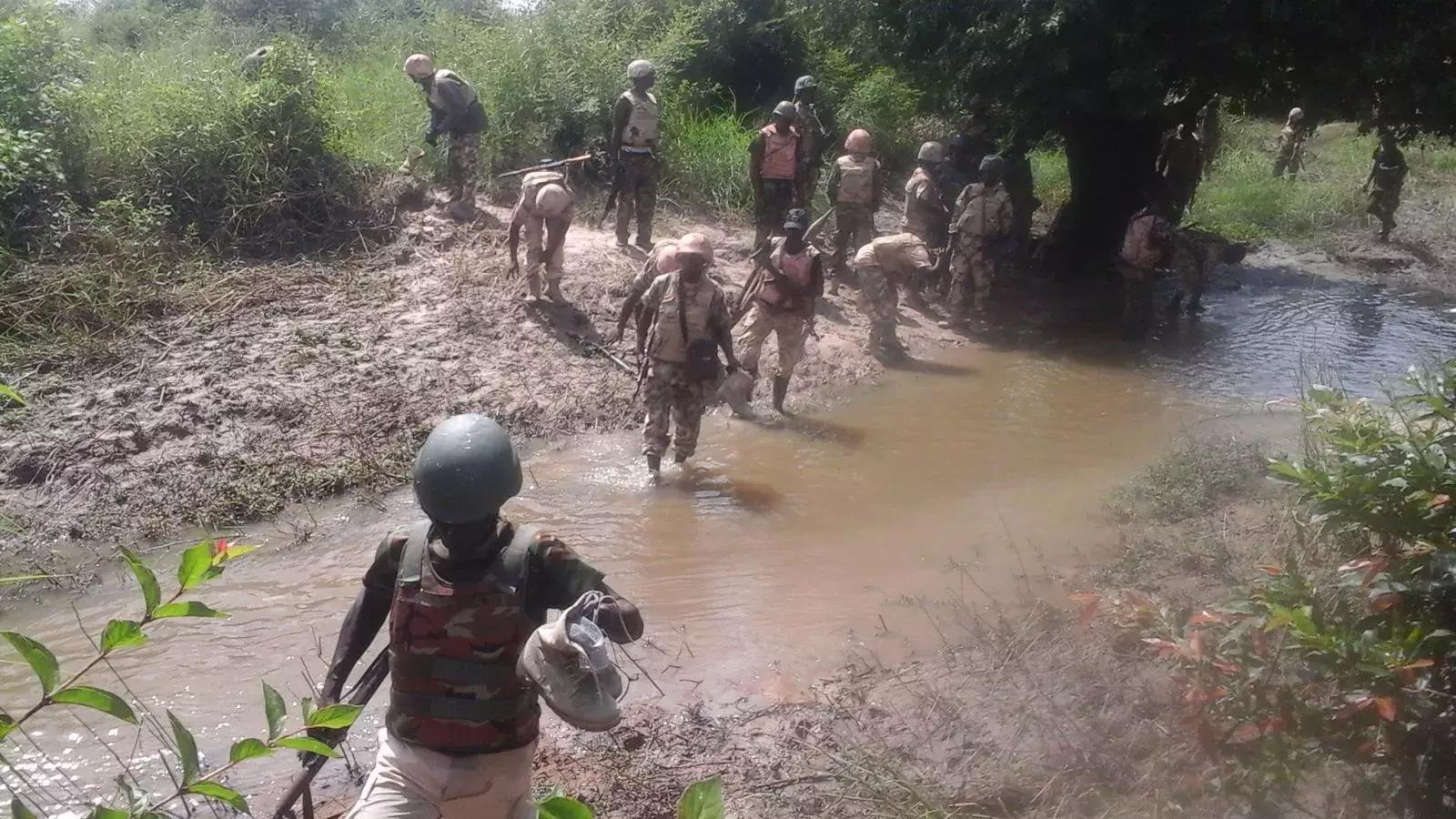 Isa Gusau, Maiduguri: Beginning from 2017, December 22 of every year is to be marked as SAMBISA MEMORIAL DAY which will be public holiday in Borno State for the purpose of remembering victims of Boko Haram insurgents, the victory recorded by the Nigerian Military and the remembrance of fallen soldiers and volunteers who sacrificed their lives fighting Boko Haram since 2009 in different parts of Borno State.

Borno Governor, Kashim Shettima announced this on Monday inside the Sambisa Forest at the opening of the Nigerian Army Small Arms Championship which is currently holding at the Forest that used taken over from insurgents.

Shettima said December 22 was chosen for the annual public holiday because it was on December 22, 2016 that the Nigerian Armed Forces took over the Sambisa Forest from Boko Haram insurgents after a tough battle.

The Governor also announced his plans to seek partnership with the Federal Ministry of Defence and the Federal Ministry of Information and Culture to collaborate in building a National Museum and Research institution in Borno State that would collate all de-classified information, materials recovered by the military in relation to the fight against the insurgents to document history of insurgents, their victims, fallen soldiers and relevant materials in order to preserve lessons learnt from the crisis and to attract local and foreign tourists.

The Minister of Defence, General Mansur Mohammed Dan Ali represented President Muhammadu Buhari at the opening of the Championship. The Chief of Army Staff, Lieutenant General Tukur Buratai hosted the event while National Assembly members in Committees dealing with the armed forces were also at the Sambisa Forest to mark the event.

There were ceremonial shooting by the Minister of Defence, Chief of Army Staff and National Assembly members who all wore military camouflages.