ABUJA: Develop Your Plots In Karshi Or Have Them Revoked -FCT Minister, Musa Bello 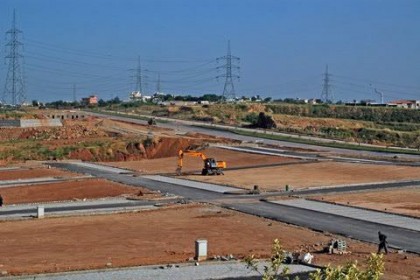 The FCT Administration has warned all those who have plots of land in serviced areas in Karshi Satellite Town to develop them or have them revoked forthwith.

The
issued this warning while he paid an unscheduled visit in company of the FCT Permanent Secretary, Dr. Babatope Ajakaiye to Karshi Satellite Town to assess some of the ongoing projects in that axis.

Malam Bello expressed dismay that the FCT Administration had spent several billions of Naira to provide engineering infrastructure to service those plots but the allottees have left them undeveloped.

According to him, most of the allocation papers to such plots of land have ended up in briefcases and therefore used the occasion to notify them to end the speculation and free the plots for development.

His words: “As you can see based on our inspection, the primary infrastructure in the Karshi township layout has all been completed, but nobody has put up any building there. The whole idea of opening new areas is for development to take place.”

“So, we have extant regulations that once primary infrastructure is in a location and there is no development, plots in that location will be revoked,” he emphasized. 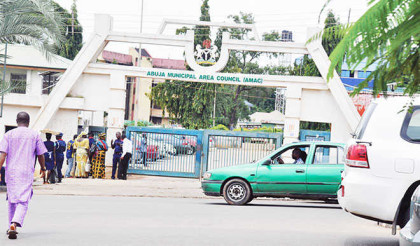 The Minister added, “I want to use this medium to advise all those who have allocations in Karshi town centre where the primary infrastructure has since been completed to commence development or else, we are going to revoke the plots and allocate to the teeming millions of Nigerians who really want to develop them”.

The Director of Satellite Towns Development Department, Mrs. Victoria Imande led the Minister and members of his entourage round the project site.