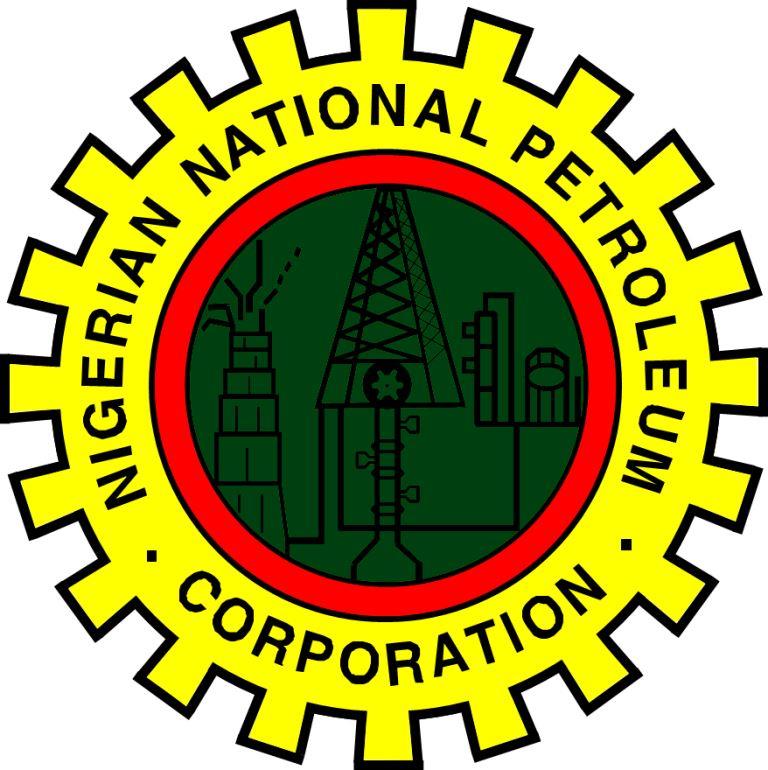 Ndu Ughamadu, Abuja: The Management of the Nigerian National Petroleum Corporation, NNPC, has raised the alarm on the existence of some dubious syndicates with specialty in extorting money from unsuspecting members of the public under the pretext of a purported recruitment exercise and promise of phantom job placements in the Corporation.

Throwing more light on the method of operation of the fake job syndicate, the NNPC explained that the group deploys various means ranging from text messages, social media platforms and forged letters to invite gullible job seekers for non-existing job interviews after ostensibly extorting money from them.

‘’To this end, we wish to once again appeal to members of the public, particularly unsuspecting applicants to be wary of fraudulent invitations for job interviews at the NNPC Towers. Anyone who entertains such invitations or deals with peddlers of such invitation does so at his or her own risk,’’ the NNPC stated.

The Corporation noted that anyone contacted for the purpose of the purported recruitment other than through advertisement duly placed by the Corporation in national newspapers, should not hesitate to report such invitations to relevant law enforcement agencies.

The statement emphasized the determination of the NNPC Management under the leadership of Dr. Maikanti Baru to sustain the prevailing gale of transparency and accountability which has witnessed the conduct of open public bidding in sourcing for contractors and suppliers of goods and services for its day-to-day operational requirements.