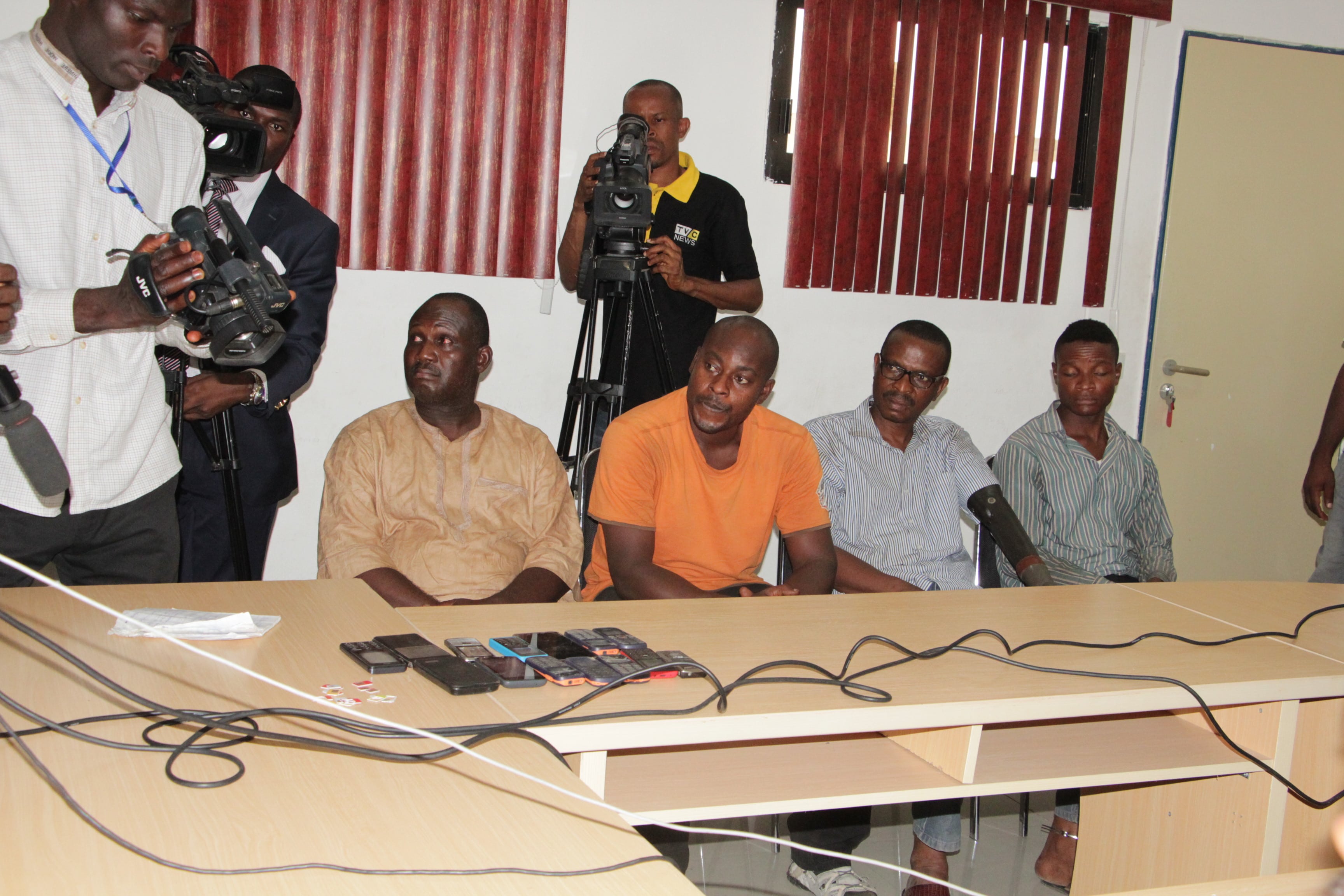 High Chief among 3 others who specializes in impersonating and identity theft of public office holders, politicians, captains of industries and other prominent personalities were arrested by the IGP Intelligence Response Team (IRT). 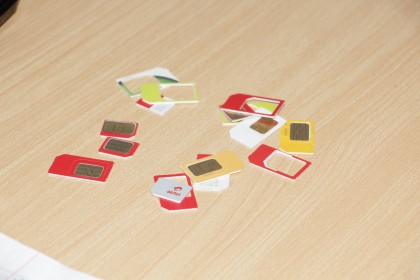 On 28/03/2017 the Intelligence Response Team (IRT) on the of cracked and arrested these notorious suspected criminals who posed as chief of staff to President, Senate President, National Security Adviser to President, Minister of petroleum, Minister of Finance, Minister of Transport, Chief Bola Tinubu, and many other prominent Nigerians.

In a coordinated operation in synergy with the Technical Intelligence Unit (TIU) after a painstaking and sustained surveillance by IRT the above mentioned suspects were arrested. The four man gang notorious syndicate led by othe High Chief was arrested in a Hotel in Kaduna State.

High Chief Ovie Ogo specialises in impersonates Prominent Citizens from the South-South and Southeast, Abdulazeez Eragbe grew up in Kaduna speaks Hausa fluently, Babatunde Oshamoto impersonates prominent citizens from the South West and North Central and Samuel Idah is one who supplies them with Sim cards registered with the names of the prominent Citizens.

All the suspects confessed to the crime admitting to have impersonated several prominent citizens and made over Twenty Million Naira (₦20,000,000) from their Criminal acts within the last six (6) months before they were arrested:

Chief Ovie Ogo further confessed that he posed as the National Security Adviser and collected thirteen Million Naira (₦13,000,000) from a Ghanaian who wants to get an Oil block in Nigeria.

The gang also posed as the Secretary to the Government of the Federation and collected four Million Naira (₦4,000,000) from one man name withheld, who is seeking for Federal appointment.

They equally posed as Chief of Staff to the President and collected Two Million Five Hundred Thousand naira (₦2,500,000) from another individual, who is looking for contract.

The suspects again posed as the Chief of Staff to president and collected Seven Hundred Thousand Naira (₦700,000) from one young man name withheld, who is also seeking for Federal appointment.

Investigation is being intensified to arrest the other suspects at large while those arrested will be charged to court on completion of investigation.

The general public is advised to be careful and verify the identity of whosoever they may wish to transact business or relate with.