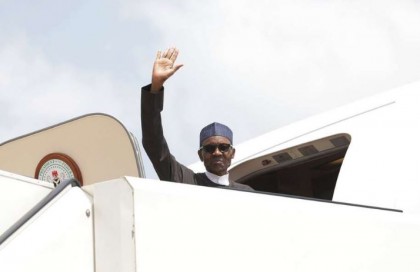 President Muhammadu Buhari has approved appointments into the executive management of some government agencies and parastatals.

At the Federal Radio Corporation of Nigeria (FRCN), Aliyu Hayatu is new chairman, while Buhari Auwalu and Yinka Amosun, are Zonal Directors, Kaduna and Lagos, respectively.