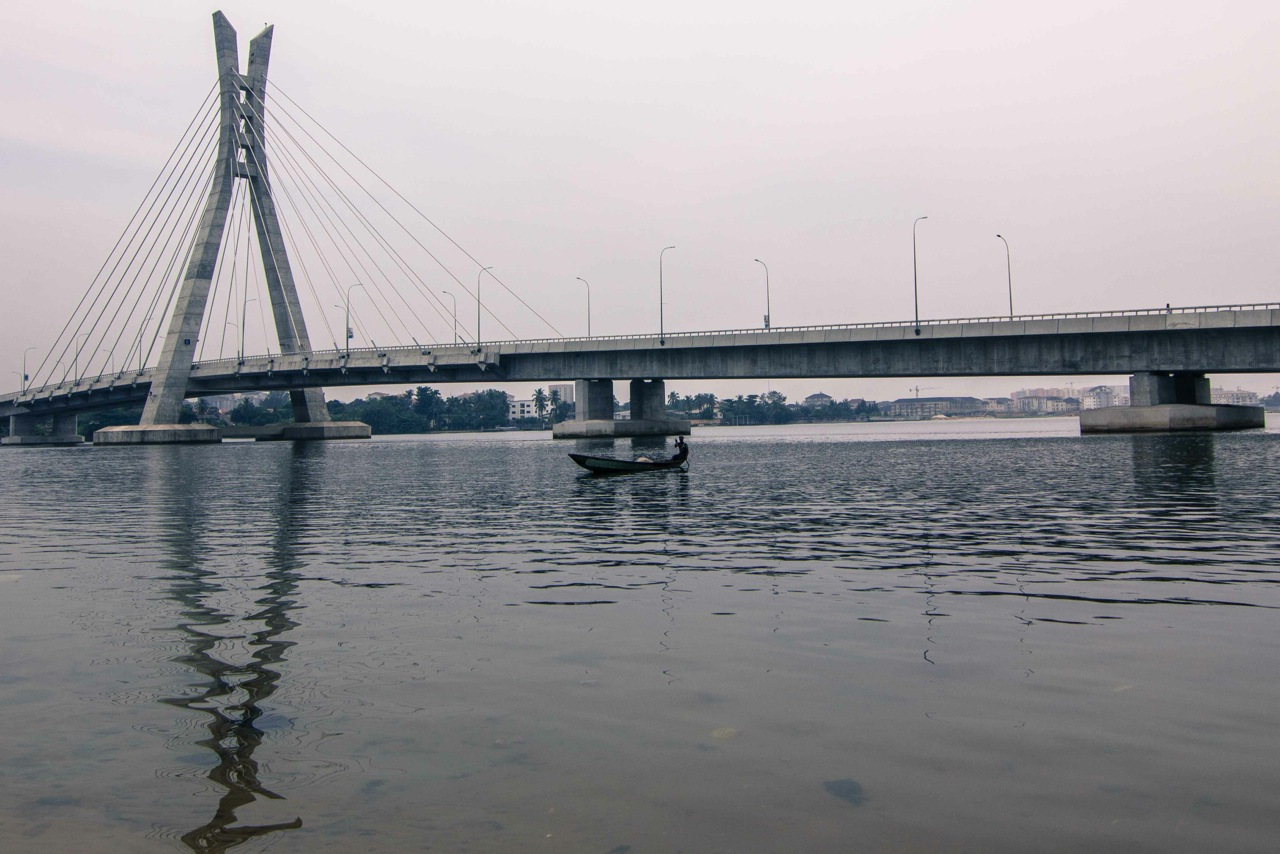 Police Uncover Plans By Terrorist Cell To Blow Up Bridge

“A Venice attack means going straight to paradise, because there are so many unbelievers here,’’ the suspects said in a wiretap.

“We throw a bomb and then: boom, boom,’’ the suspects said.

A police official said in the televised news conference that the suspects also explicitly hailed the London attack of March 22 and spoke of the need to carry out a similar one in Venice.

“Three adults were arrested, one minor was detained, and 12 premises were searched. All suspects are Kosovo nationals with Italian residency permits,’’ police said.

Police said they had uncovered evidence that the four watched Islamic State training videos on how to cut a person’s throat and how to make home-made bombs.

Italian lawmaker Andrea Manciulli, president of Italy’s permanent delegation to NATO, told newsmen that the Balkans have become the main infiltration route for jihadists aiming to strike at Europe.

“It’s important for all countries to have the same anti-terrorism laws, so as to leave no breaches,’’ Manciulli said.

He pointed out that, in Italy, buying a cell phone card requires ID, but this is not necessarily so in other EU countries.

“This makes the tracking and surveillance of young, mobile, tech-savvy jihadis more difficult.

“Laws must be in place allowing us to strike at sympathisers and self-radicalisation, such as watching IS propaganda videos, for example, such people must be criminalised,’’ Manciulli added.