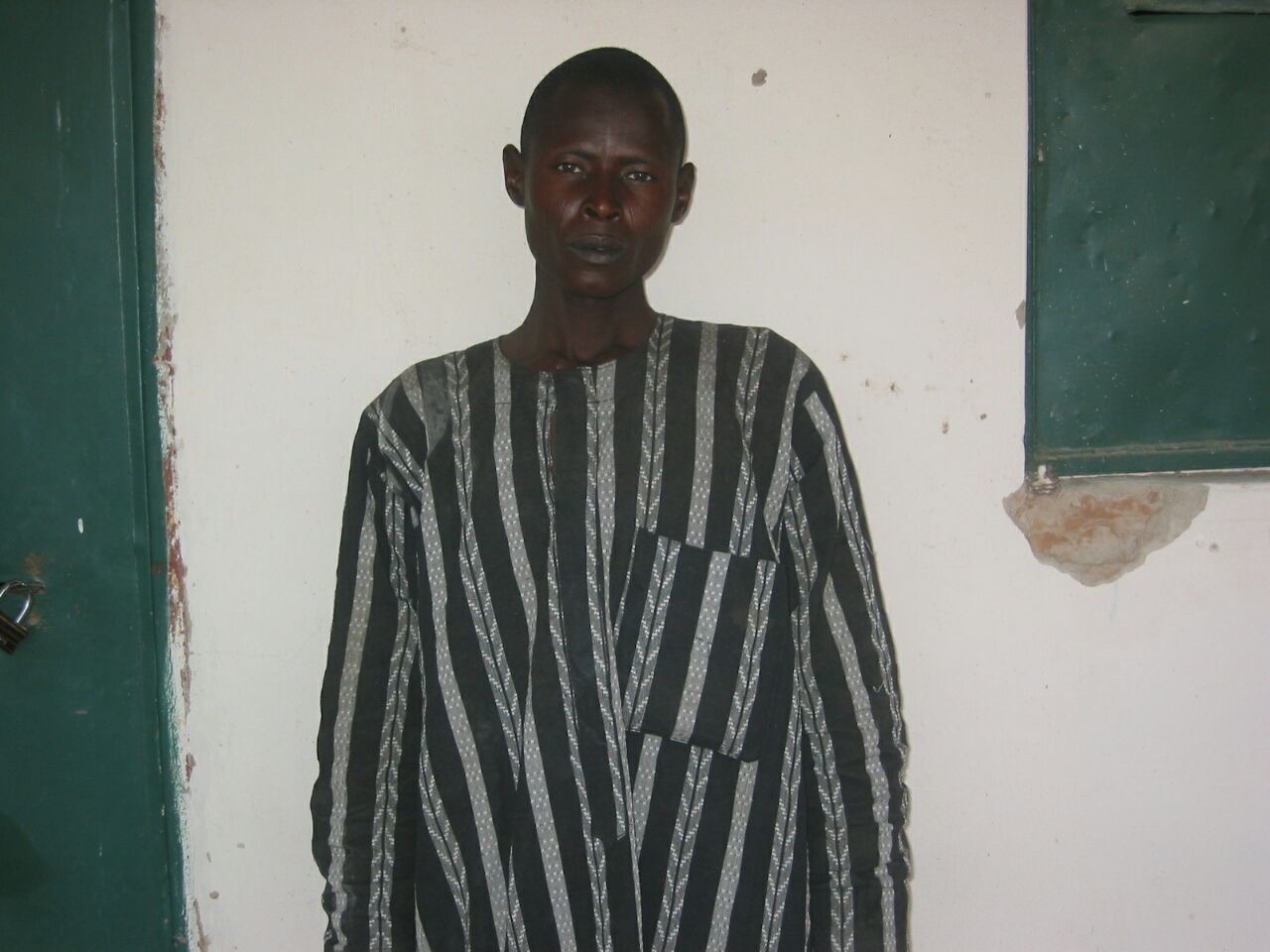 Brig.-Gen. Sani Usman, Army spokesman made this known in a statement on Saturday in Maiduguri.

Usman said that Metele, from Tumbun Bera in Borno, belonged to Mamman Nur’s faction of the terrorists group under the leadership of Abu Mustapha.

“On Tuesday, 28th March 2017 at about 10.00am based on information 2 suspected Boko Haram terrorists carrying out surveillance on Kareto and Dangalti villages were apprehended by troops of 158 Task Force Battalion of 5 Brigade, Nigerian Army.

“Preliminary investigation shows that the apprehended spies were on recconaisance mission to facilitate possible attack on the communities by Boko Haram terrorists.” He said.

He said that Metele was of serial number 253 on the Nigerian Army’s wanted Boko Haram terrorists poster produced recently.

“He is currently undergoing further interrogation,’’ he said.

Meanwhile, Usman said that two suspected Boko Haram terrorists carrying out surveillance on Kareto and Dangalti villages had been arrested by troops of 158 Task Force Battalion of 5 Brigade based on information.

According to him, preliminary investigation shows that they are on reconnaissance mission to facilitate possible attack on the communities. 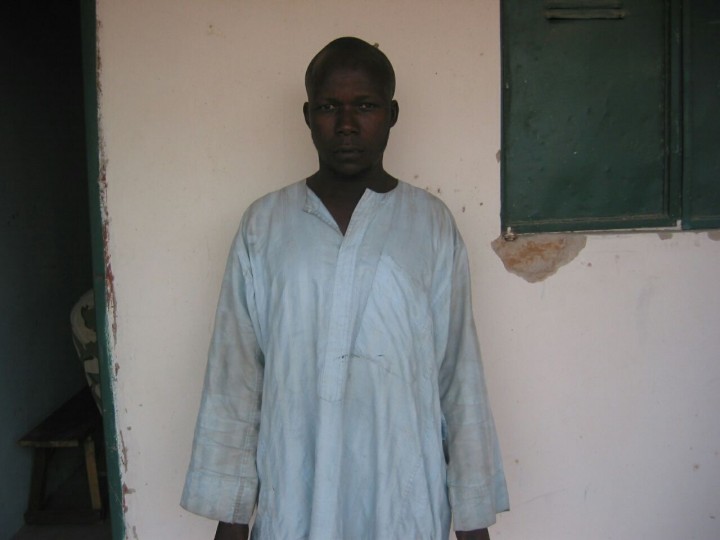 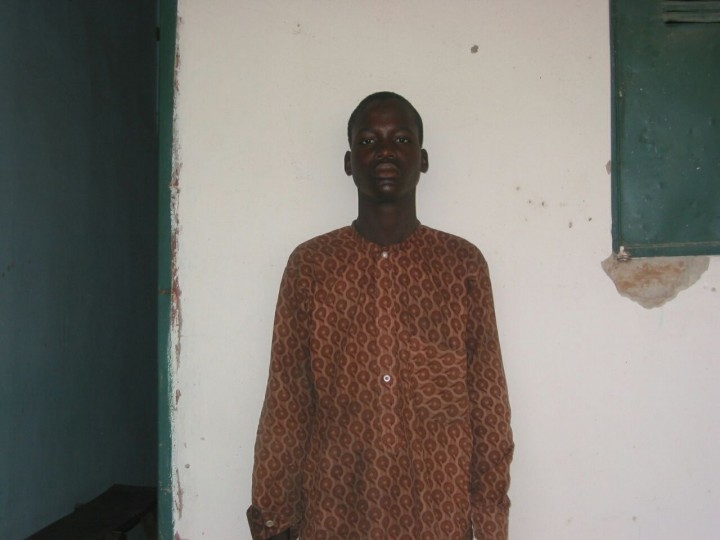