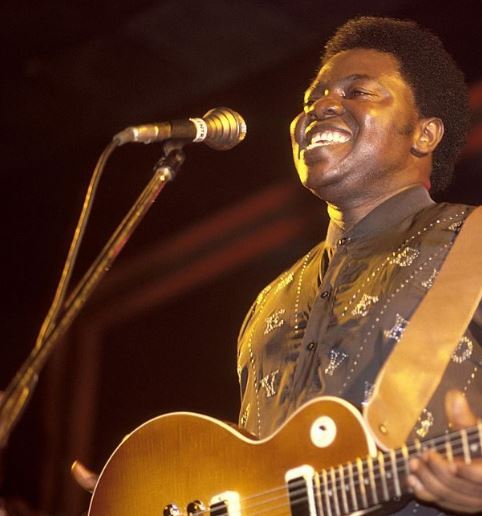 Special Adviser to the President Media & Publicity, Femi Adesina, said the President congratulated the evangelist in letter to veteran musician.

President Buhari said: ‘‘Please accept my congratulations, and that of teeming Nigerians, on this occasion of your 75th birthday anniversary.

‘‘Chief Commander Ebenezer Fabiyi Obey is a household name in Nigeria, and even beyond. You have through music flown the flag of our country proudly in many nations of the world, and you are a veritable ambassador of our motherland.’’

The President said Nigerians rejoice with the septuagenarian at the auspicious moment, while praying that God will grant him more years of service to the nation, and humanity. 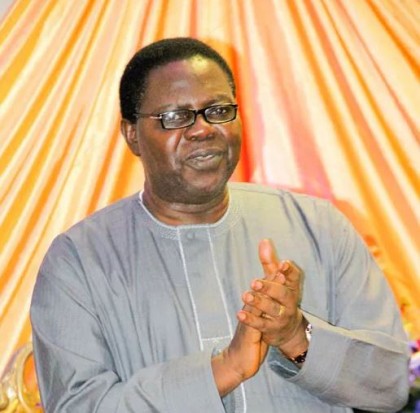 Ebenezer Obey was born  on the 3rd April 1942 at Idogo in Nigeria. Nicknamed the “Chief Commander”, Obey’s music genre is juju.

He began his professional career in the mid-1950s after moving to Lagos. After tutelage under Fatai Rolling-Dollar’s band, he formed a band called The International Brothers in 1964, playing highlife–jùjú fusion.

The band later metamorphosed into Inter-Reformers in the early-1970s, with a long list of Juju album hits on the West African Decca musical label.

Obey, however, is also renowned for Christian spiritual themes in his music and has since the early-1990s retired into Nigerian gospel music ministry.