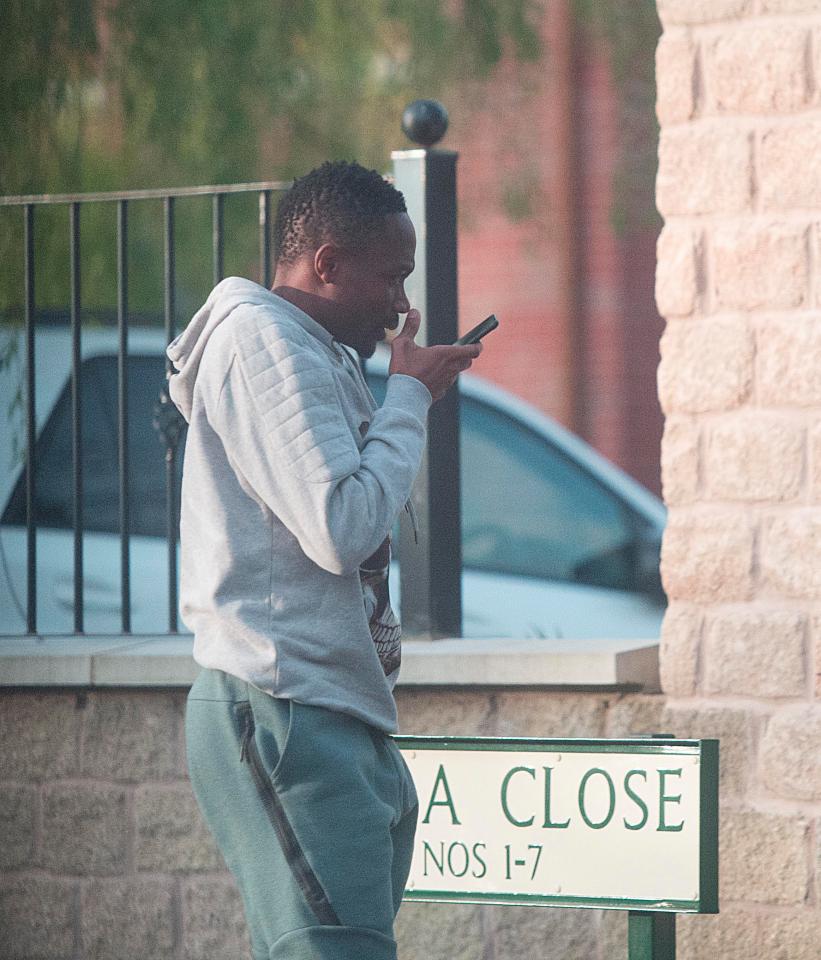 Ahmed Musa Super Eagles and Leicester City forward has been arrested on suspicion of domestic disturbance after police were called to his home on Tuesday night, just hours after the club’s 2-0 victory over Sunderland.

Musa, 24, was not included in the matchday squad for Tuesday night’s, though he was not at home when police arrived at his Countesthorpe residence in Leicestershire shortly after the game at the King Power Stadium finished.

After receiving an allegation of domestic abuse against the Nigeria international, police spoke to neighbours about the Leicester City player, before he returned home later that night.

UK Independent report a Leicestershire Police spokesman said: “A 24-year-old man was arrested yesterday morning at his home address near Leicester on suspicion of common assault.” 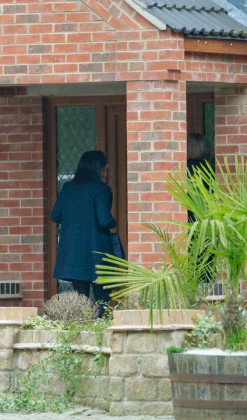 A Leicester City spokesman said “We are aware that Ahmed Musa has today cooperated with a police inquiry relating to a disturbance in the early hours of this morning.”

“The inquiry has since been closed and no further action or charges is to be taken against Musa.”

“We see no reason for formal action internally, though Ahmed will be given the opportunity to discuss the matter with football management when the squad returns.” 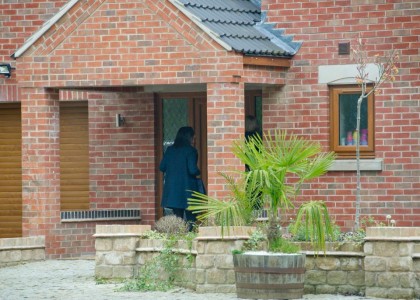 Ahmed Musa has made 30 appearances for his club in all competitions this season, scoring four times, but the forward has not played since the 3-2 victory over West Ham on 18 March and hasn’t started a Premier League match since the 3-0 defeat by Manchester United on 5 February when he was replaced at half-time.