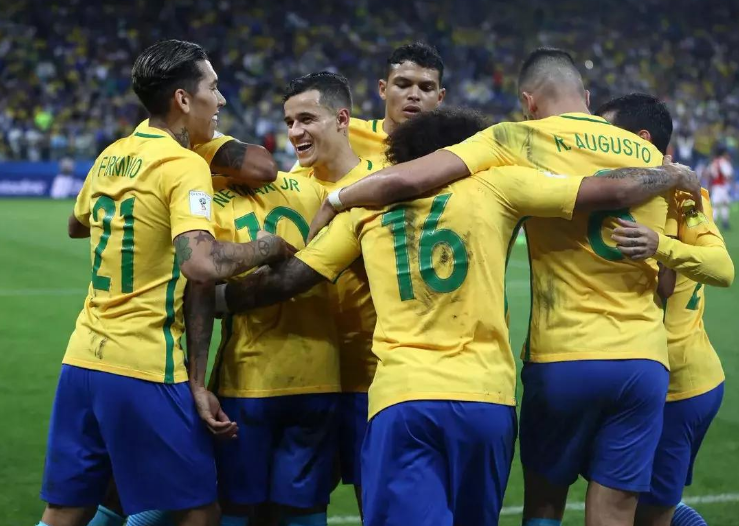 FIFA Rankings: Brazil Back On Top Of World Football Chart

Brazil dethroned arch-rivals Argentina and returned to the summit of football’s world rankings for the first time in almost seven years, the ruling body FIFA published on Thursday.

Brazil reclaimed the top stop of the FIFA/Coca-Cola World Football Chart since elimination from 2010 FIFA World Cup South Africa at the hands of the Netherlands.

World Cup qualifying wins over Uruguay and Paraguay put the resurgent Selecao top for the first time since the 2010 World Cup with 1,661 points in the latest list of FIFA.

While Brazil have qualified as the first team for the 2018 tournament in Russia, Argentina are struggling and lost their last game in Bolivia as they slipped to second in the rankings with 1,603 points.

Poland were one of six teams to record highest ranking in 11th place and Macedonia were the biggest movers when they climbed 33 spots into 133rd.

With 129 games played across the month there was movement throughout the table, as just 19 of the 211 member associations stood steady in their March placings. With five of those 19 within the top ten, Switzerland (9, plus 2) were the only side to break into the top ten, with Uruguay heading in the opposite direction (15, minus 6).