The FCT Minister, Malam Muhammad Musa Bello has called for foreign direct investments in waste management in the Federal Capital Territory as opportunities abound in that sub-sector for any would be genuine investor.

The Minister made this call while receiving a delegation of non-career Nigeria Ambassadors designate that paid him a courtesy visit at the FCDA Conference room, Central Business District, Abuja.

Malam Bello reiterated that Abuja city provides one of the best economic opportunities for big businesses; saying that the sub-sector has enormous potentials to be harnessed.

The Minister advised the Ambassadors designate that whichever country they are deployed to, they should always promote and project to their host nations various investment opportunities in Nigeria, especially the huge business prospects in waste management in the Federal Capital Territory.

Malam Bello said that the presence of good infrastructure as well as the relative peace and security in the Territory combined with its massive population, will surely make Abuja a preferred destination for investors to do business and reap huge benefits.

According to him, “One area that we want you to consider as you discuss Abuja with your host nations is the area of waste management. For those of you that are in Europe, we understand there is a lot of funding for green projects of such nature. These are areas that the we would be very interested in.”

Malam Bello emphasized that apart from its huge population and location advantages, the Territory is well connected to Europe through a number of air carriers that fly in and out of Abuja on a daily basis as well as a number of other West African countries, including East and South African countries. 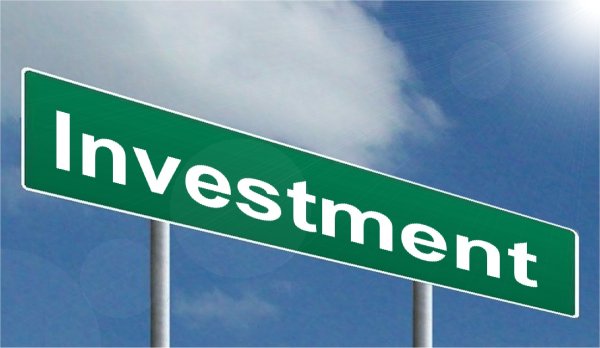 The Minister said that although the Lots 3 and 1A of the Abuja Rail Mass Transit is well funded by the Chinese EXIM Bank, opportunities still exists in the Lot 2, Lot 4 and 5 of the on-going the Rail system.

His words: “We have what we call the Abuja Rail Mass Transit System which is under construction on the basis of six Lots. Already, Lots 1A and 3 are being funded by the Chinese Exim Bank and hopefully that would be completed by the first quarter of next year. But there is opportunity for the Lots 2, 4, 5 and 6. So, these are some of the areas that when you get fully settled, we may be able to communicate with you on some of these issues.”

Earlier in his remarks, the leader of delegation and the Permanent Secretary of Ministry of Foreign Affairs, Ambassador Sola Enikanolaiye said that the purpose of their visit is to introduce the Ambassadors designate to the Minister and to find out some of the potentials in the FCT in terms of the economic and investment opportunities.

Ambassador Enikanolaiye remarked that the FCT Administration could assist the new envoys on how to project and promote the priorities of government, particularly, those in the Federal Capital Territory.