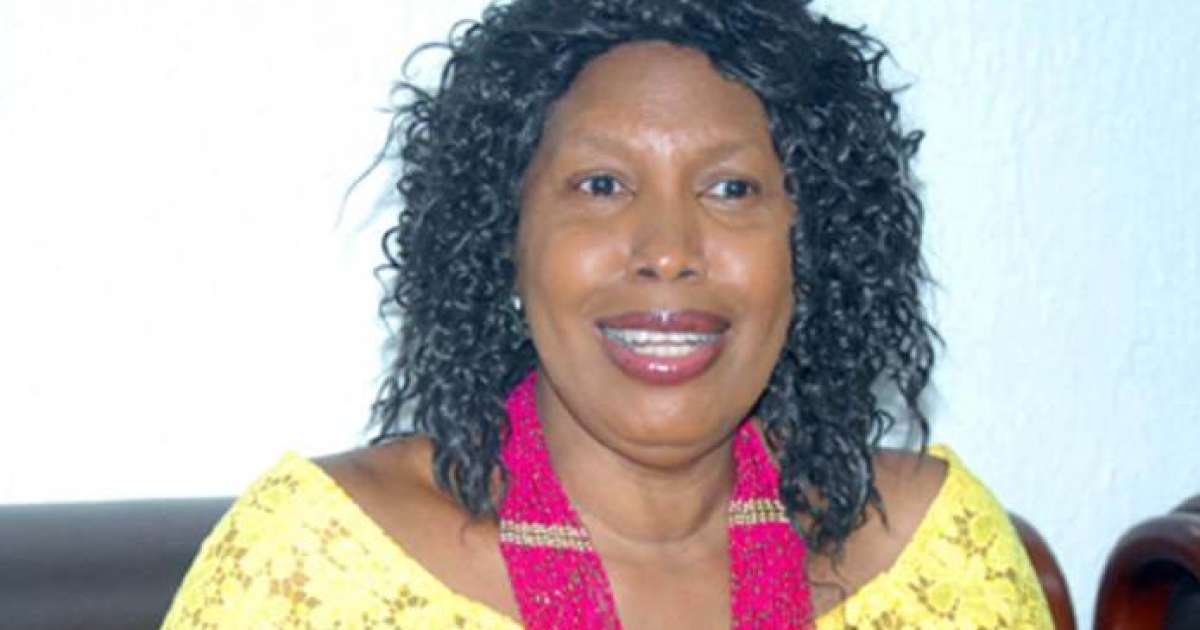 High Court on Monday, dismissed the suit filed by Mrs Taiwo Obasanjo, wife of former President Olusegun Obasanjo, seeking the postponement of the wedding of her son Olujonwo to Tope Adebutu.

Justice Lateefa Okunnu, dismissed the suit on the grounds that the court lacked jurisdiction to hear the suit because Olujonwo, 33, is an adult.

“On March 27, I ordered counsel to direct me on whether the family court can hear a case where the child is an adult.

“Counsel have addressed me and I have read the processes before me.

“I have found to be very genuine, what the applicant said regarding performing her parental duties in paragraph 15 of her affidavit.

“The court, regrettably, lacks the competence to adjudicate this suit, the jurisdiction of the family court covers children under the age of 18 years.

“The respondents son is 33-years-old, this negates the ability of this court to entertain this suit.

“The proper order to give is one dismissing this suit in its entirety, I hereby dismiss this suit,” the judge said.

The News Agency of Nigeria (NAN), reports that former President Obasanjo and the father of the bride, Sir Kessington Adebutu, promoter of Premier Lotto known as “Baba Ijebu” are the respondents to the suit.

Mrs Taiwo Obasanjo was present in court while former President Obasanjo and Sir Adebutu were absent.

Mrs Obasanjo had in her suit filed on March 27, prayed that the wedding which is scheduled for May 11, be moved to any date after June 1 which is Olujonwo’s 34th birthday.

According to her, she had received various warnings and prophecies from men of God that her son should not be involved in any elaborate celebration before his birthday.

Earlier during proceedings, Mr Bode Olanipekun, counsel to Obasanjo and Adebutu, had asked to court to dismiss the suit due to lack of jurisdiction.

“We urge your Lordship to dismiss this suit based on jurisdictional challenges.

“Under Section 261 of the Child’s Act, this court has no jurisdiction because the child is above 18-years.

“The claimants have not disclosed a reasonable cause of action and no laws were cited in their address.

“I urge your Lordship to dismiss this suit,” Olanipekun said.