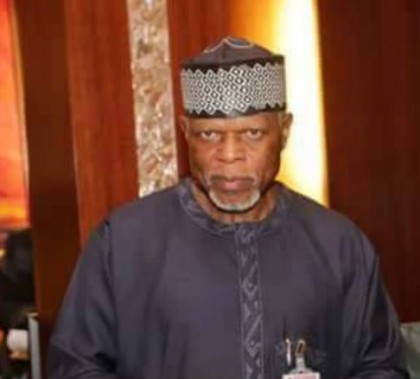 The Nigeria Customs Service (NCS) said it has restricted the exit of rice from Free Trade Zones (FTZs ) in the country to ensure total compliance to the ban on the importation of rice.

Mr Joseph Attah, the Public Relations Officer of NSC told the News Agency of Nigeria (NAN) in Abuja, that the Service has taken its war against rice smuggling to the FTZs.

Attah said that due to the high level of security along the border lines, some Nigerians were taking advantage of the status of the FTZ to smuggle rice into the country. Also Read; Seized Items: Customs to Commence Online Auction

“Just last week the Comptroller-General of Customs (CGC), Col. Hameed Ali, issued a directive that no rice should exit from FTZ into the country. We know that the FTZ enjoys special status under the law.

“It is known as a country within a country. That is why some items that are not allowed in the country are allowed by law to be imported into the country by the operators in the FTZ .

“However, the NSC has discovered that some operators are taking advantage of the status of the FTZ. They now circumvent the law restricting rice importation through the land borders. Read Also; Massive Shake-Up In Nigeria Customs Service As Attah Is Confirmed

“So if we block the land borders and allow operators of FTZ to bring in rice through the seaport into the FTZ and then exit into Nigeria, our efforts at the land borders will be in vain,’’ Attah said

He explained that the FTZ was a land of its own, as such the law that apply to the land border should also be apply to the FTZ because it is a land, and “between the two borders, there is no seaport.” (NAN)

NEWER POSTFacebook! It’s a confusing mess these days. You are not alone
OLDER POSTNGO Tasks Nigerians On Budget Monitoring, Tracking