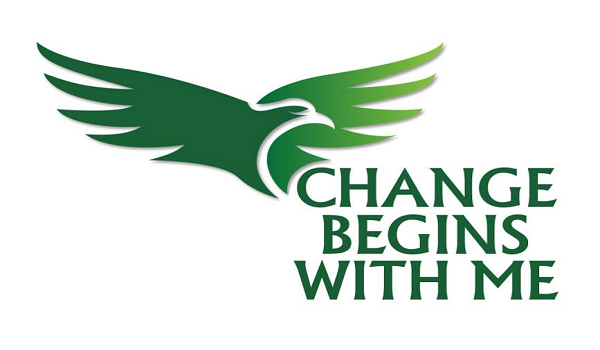 Setbacks Will Not Deter Us On War Against Corruption – FG

The Federal Government has called on Nigerians not to be discouraged by the recent setbacks in the war against corruption, promising that the serial negative outcome of corruption cases that were recorded at the high court level would not dampen the anti-graft battle.

In a statement issued in Abuja on Tuesday, the Minister of Information and Culture, Alhaji Lai Mohammed, assured Nigerians that the government has appealed against all the negative decisions, and will vigorously canvass its case at the level of the Court of Appeal.

He also disclosed that all the judgments are being rigorously reviewed “to determine whether there were errors on our part or whether the government is the victim of mischief.”

“The war against corruption is going to be long, tough and arduous, but this administration is equipped, physically, mentally and intellectually, for the long haul. We must win this war because the law is our side, the people are on our side and God is on our side. This is only the beginning, so any setback will not deter or discourage us,” the Minister said.

He appealed to Nigerians to continue to identify with what he described as a titanic struggle, noting: ”This is not Buhari’s war. It is Nigeria’s war of liberation from poverty, misery, sickness and wretchedness.”

Alhaji Mohammed said Nigeria cannot afford unnecessary technicalities as far as the war against corruption is concerned, especially because of the adverse and devastating consequences of corruption on the polity.

“Nigerians will appreciate more the grave and dire consequences of corruption when they consider that the $9.2 million found in a village house in Southern Kaduna can finance the construction of one health centre in each of the 774 local governments in Nigeria and fund them for one year.

“Against this background, one can therefore imagine what Nigeria could have achieved with the $20 billion that was estimated to have been looted in the last 3 years of the immediate past administration, either in the areas of job creation or infrastructural development.

“The government is therefore more determined than ever to recover as much of this plundered funds as possible and use them to put our youths back to work, fix our roads and other infrastructure, equip our hospitals and universities and invest in electricity in order to bring our industries back to life and bring back some level of comfort to our homes and offices,” he said.