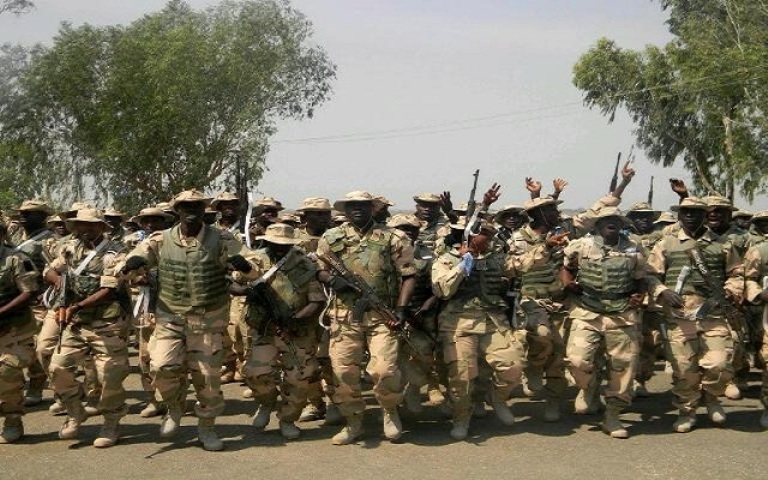 Maj.-Gen. David Ahmadu, the Army’s Chief of Training and Operations, announced this on Thursday at a news conference.

Ahmadu said that the operation which would take place in 1 and 3 Divisions, Kaduna and Jos areas of responsibilities, would be conducted in collaboration with other security agencies.

Operation Harbin Kunama I was conducted in those areas in 2016.

He said the second phase of the operation was meant to aid civil authority in combating armed banditry, kidnapping, cultism, civil unrest, ethno religious crisis and other security challenges.

“Of note is the increasing incidents of kidnapping and series of clashes between farmers and herdsmen in Southern Kaduna.”

“This presupposes that troops need to be equipped with requisite skills to cope with these challenges in aid of civil authority.”

“The operation will afford the troops opportunity to effectively checkmate the nefarious activities of marauding criminals perpetrating criminal acts in the region and its environment,” Ahmadu said.

According to him, operation Harbin Kunama II is also designed to consolidate on the total defeat and routing of the Boko Haram terrorists from their enclaves, particularly the Sambisa forest.

He said during the operation, town hall meetings would be held with key stakeholders in Kafanchan in Kaduna State on April 18 and Ganawuri in Plateau on April 19.

Ahmadu also said that during the period, a renovated health centre and borehole would be inaugurated in Zangon-Kataf and Kafanchan in Jemaá local government areas of Kaduna State.

There will be medical outreaches in Kano, Plateau and Bauchi states, he said.

The chief of operations, therefore, called on Kaduna, Kano, Plateau and Bauchi states’ residents not to panic as their safety and well being were guaranteed during the period.

“However, the general public is requested to remain on high alert and be security conscious as suspected criminals may be fleeing from the military operations in these areas to find safe haven amidst communities.

“The public is also reminded to report any suspicious activity or movement to the nearest military formation or other security agencies for prompt action,” Ahmadu said.