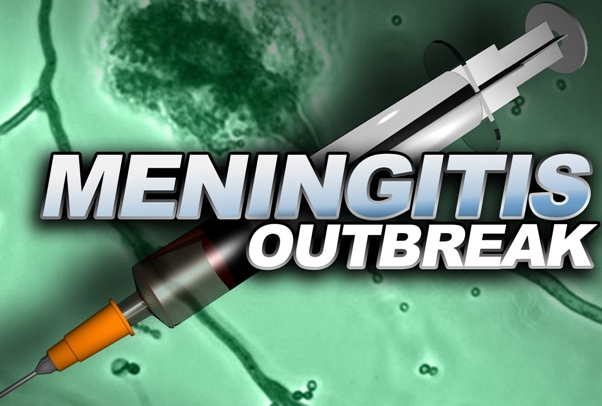 2 Million To Be Immunized Against Meningitis In Sokoto

The Commissioner for Health, Dr Balarabe Kakale made this known in an interview with the News Agency of Nigeria (NAN) in Sokoto on Friday.

He said that the exercise would cover mostly persons between the ages of one to 30 years.

“We have already received 20,000 doses of the type C strain of CSM from the Federal Government, out of the initial request of 800,000 doses we made.

“We are expecting more consignments of the vaccines and we will soon commence the statewide vaccination.”

Kakale stated that the World Health Organisation (WHO) would train the vaccinators to ensure the exercise was error-free.

“The organisation will therefore train the vaccinators for them to conduct the exercise in line with the risk assessment tools,” he said.

The commissioner, however, noted that the meningitis epidemic had been brought under control across the state.”

Kakale further said that a referral centre had been established by the state government at the Murtala General Hospital, Sokoto.

According to him, the centre is being manned jointly by medical personnel deployed by the state government and Medicines Sans Frontiers (MSF).

The News Agency of Nigeria (NAN) reports that MSF is an international Non Governmnetal Organisation (NGO), made up of Doctors without Border complementing the efforts of the state government in the medical sector.

“The state government has provided adequate drugs at the centre for the free treatment of patients.”

Kakale had a week ago put the death toll of deaths from CSM in the state at 41.