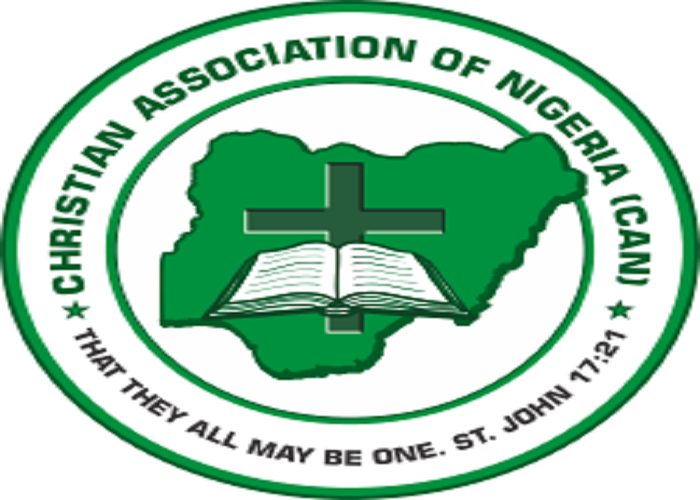 Christian Association of Nigeria (CAN) Settles Rift Out of Court Amicably

The Christian Association of Nigeria (CAN) has finally settled the lingering internal crises that started during the leadership transition of the association in June 2016.

Mr Kwamkur Samuel, CAN Director of Legal and Public Affairs, said on Saturday that the crisis was resolved after interventions by the current leadership, top religious leaders and well-meaning Nigerians.

Samuel recalled that the election process that led to the emergence of the present President of CAN, Rev. Samson Ayokunle was full of challenges.

He said the challenges led to one of the aggrieved aspirants, Rev. Jeremiah Gado, the President, Evangelical Church for Winning All (ECWA) to file a lawsuit against the former leadership, Pastor Ayo Oritsejafor.

He said the matter, which was filed in the Federal Capital Territory (FCT) High Court since June 2016, had generated interest from Christian groups, governments and well-meaning Nigerians.

He affirmed that after rigorous battles in court, the parties involved in the case saw the need for an amicable resolution of the issues after several interventions.

According to him, the parties resolved and prepared an agreed terms built on the need for the unity of the church.

The agreement, which he said, finally put the matter to rest in April 2017, was filed in Kubwa High Court, Abuja.

He said that this new development had put CAN in a better position to speak for all Christians in the country.

“CAN sincerely appreciates the individuals, Christian organisations and all those who created time to ensure that genuine reconciliation is attained.

“With the ongoing efforts to ensure oneness in the body of Christ, it is better positioned to provide a stronger voice for the Christians and ensure the development of our nation,’’ Samuel said.

The CAN chairman for the North Central, Rev Israel Akanji, who also played prominent roles in the peaceful resolution, confirmed the amicable settlement.

“We thank God for the peaceful settlement of the matter out of court.

“We are the people of God and being the light of the world and the salt of the earth, it is our responsibilities to reconcile the world back to God.

“It will not speak well of us if we are engaging the court to settle any internal disagreement,’’ said Akanji.