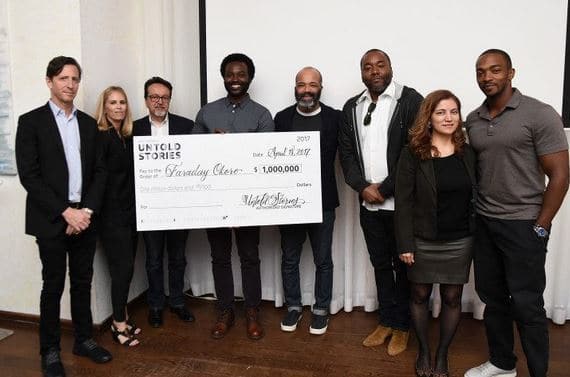 “Nigerian Prince”, a proposed movie on email scammers, has won a one million dollar AT&T grant at the Tribeca Film Festival.

The movie, written and directed by Nigeria’s Biyi Bandele and Oscar Hernandez-Topete, was announced the winner on April 20, at the Film Festival in New York.

According to media reports AT&T will provide funding of up to one million for Bandele to create his movie.

The telecommunications conglomerate also plans to distribute the winning film across several of its video platforms.

Nigerian Prince is based on the notorious email scams from Nigerians.

It’s centered on a stubborn Nigerian-American teenager sent back to Nigeria against his will.

Things take another turn when he joins forces with an Internet scammer in order to return to the United States.

Bandele is a Nigerian novelist, playwright and filmmaker.

His directorial debut film “Half of a Yellow Sun” was screened in the Special Presentation section at the 2013 Toronto International Film Festival while his other movie, “Fifty” was included in the 2015 London Film Festival. 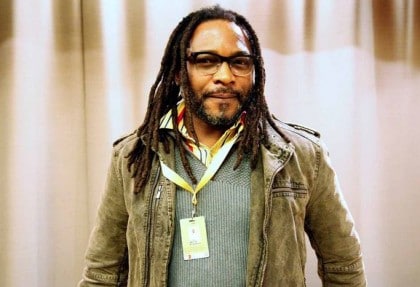 Shuga is a television soap opera that was first aired in November 2009 on MTV Base as part of an initiative dubbed “MTV Staying Alive Ignite!”.

Its first two seasons was commissioned by MTV Networks Africa in association with The MTV Staying Alive Foundation, PEPFAR (The US President’s Emergency Fund for Aids Relief), the Partnership for an HIV-Free Generation (HFG) and the Government of Kenya, as part of a multimedia campaign to spread the message about responsible sexual behaviour and tolerance.

In 2013, production of the series was moved to Nigeria, where the third and subsequent seasons are set. Dubbed “Shuga Naija”, the new version is a multimedia campaign which educates youths on HIV, safe sex and teen pregnancy.