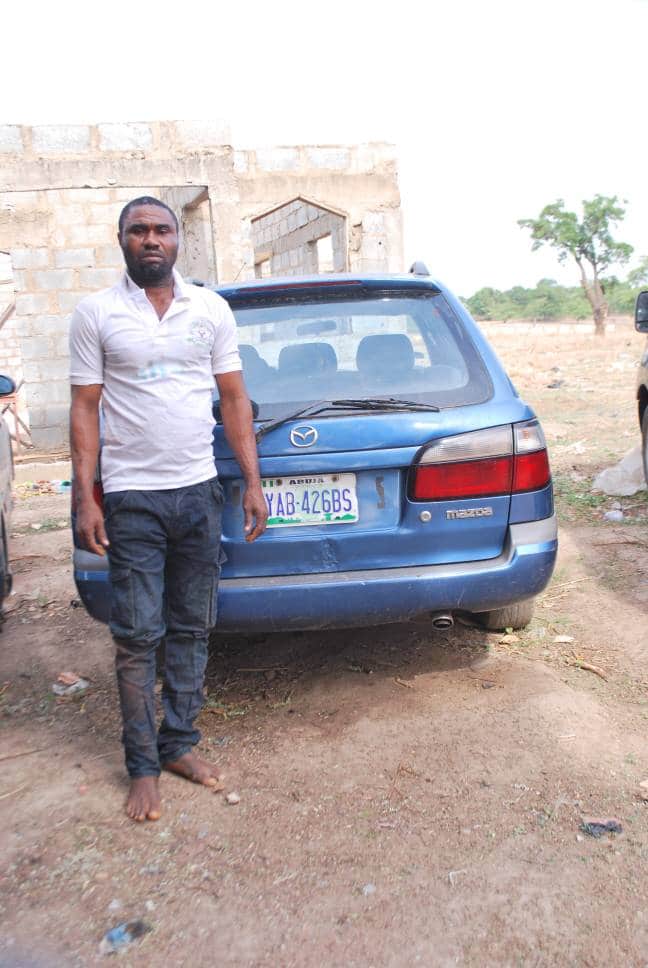 The FCT Police Command has advice residents to be vigilant when boarding taxi as means of transportation to their respective destinations.

This was stated in a press release issued by the Command’s Public Relations Officer, DSP Anjuguri Manzah in Abuja on Thursday.

The police gave the advice following the arrest of Kingsley Chijioke ‘m’ of Jabi on the 7th of April at about 8:30pm by eagle eyed police operatives on patrol along Tunga Maje axis.

The suspect who was operating with his cohorts (now at large) was intercepted and arrested by the police patrol team along Goffina Village, Zuba while robbing two of their passengers at gun point. His cohorts who fled the scene on sighting the Police team, absconded with the following items which belong to their two victims: the sum of N25,000, one Lumia window phone, one techno phone, ID Cards and ATM Card.

Frantic effort is being made to arrest the fleeing suspects, recover the firearm used for the operation and all the robbed items belonging to the victims.

The arrested suspect and the operational vehicle of the syndicate blue coloured Mazda with reg. no. YAB 426 BS which was recovered at the scene have been transferred to the Command Special Anti-Robbery Squad (SARS) for discreet investigation.