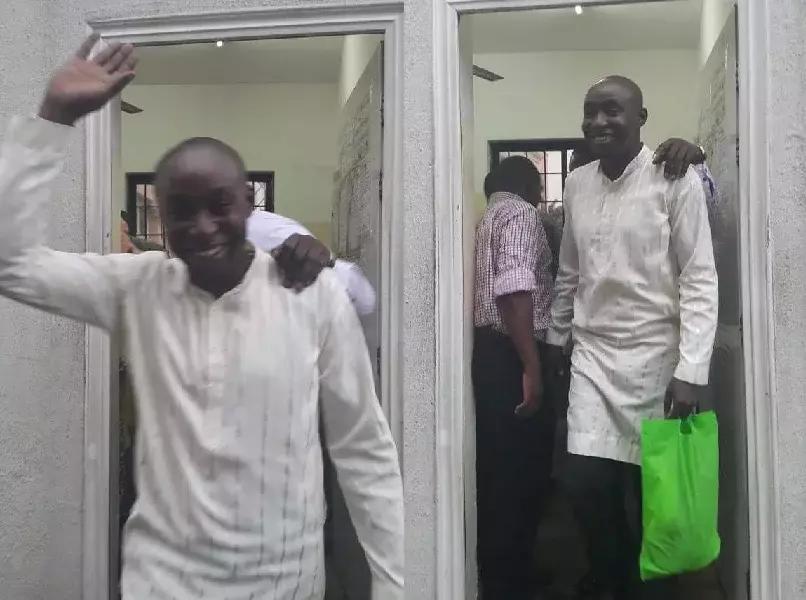 Turaki Hassan, Abuja: Speaker of the House of Representatives, Hon Yakubu Dogara, has said that no society can grow without an active press to monitor and report its activities, and restated the commitment of the National Assembly to continue to enact laws which will create a conducive environment for journalism to thrive in the country.

In a statement signed by his Special Adviser on Media and Public Affairs, Turaki Hassan, to mark World Press Freedom Day, which is observed the world over on May 2nd, Dogara also expressed concern over Nigeria’s international press freedom index, saying that it is disheartening that the Press Freedom Index – released last Wednesday by Reporters Without Borders (RWBl) – ranked Nigeria 122 out of 180 countries examined.

The Speaker further argued that the role the media plays in the development of a country as watchdog – especially in a democracy – cannot be overemphasized, and called on the Nigerian media to partner with the present administration to make its task of fighting corruption a success, not only by objective reporting but through investigative journalism.

Dogara assured that the House of Representatives, being aware that the press must be free to truly be the watchdog of the society, will continue to support measures to promote press freedom in Nigeria, especially through laws that facilitate the practice of journalism such as the Freedom of Information Act, which was passed by the National Assembly in 2011.

“We all know the role of the media in promoting democracy, because democracy itself guarantees nothing, it’s just a set of ideals that people utilizing the freedom that democracy brings to organize their lives in such a manner that delivers social progress and economic development,” he explained.

“The media serves as one of the voices of democracy and I believe that beyond all the roles played by all others, the media is far ahead in that it keeps the citizens informed about what government is doing and that enables them to hold public officials accountable, for instance, to the promises that they made.”

He urged practitioners to strive to ensure that there’s always timely, accurate and balanced reportage and decried the situation whereby some professionals engage in brinkmanship or politicizing their content, saying that such acts “tend to endanger democracy, because in that way citizens aren’t well informed.”