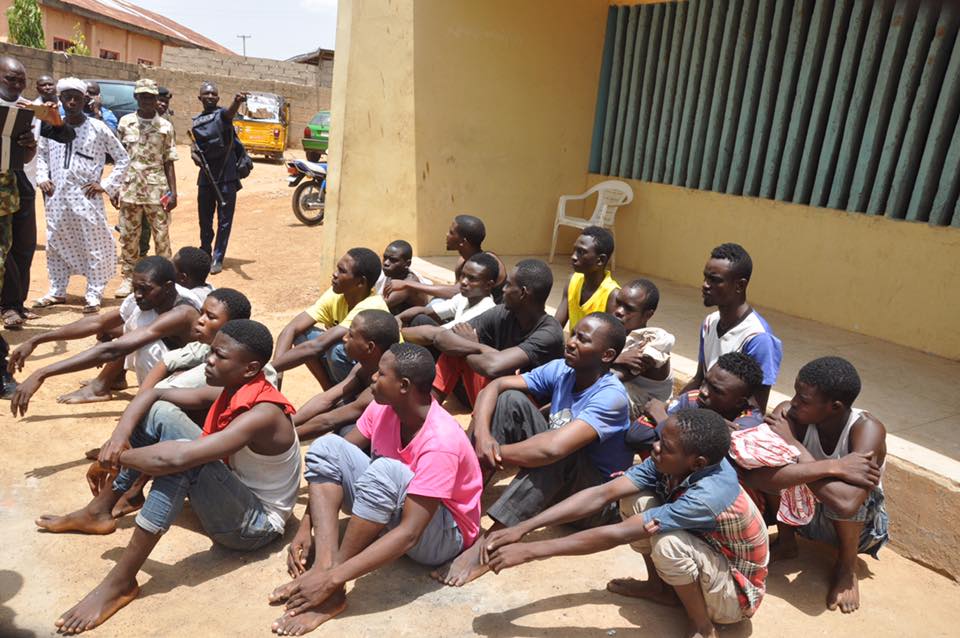 Samuel Aruwan, Abuja: Security agencies in Kaduna have arrested 18 persons suspected to have been involved in the unrest in Kabala West and Ungwan Muazu communities in Kaduna.

A Kaduna State Government statement said that security agencies arrested the hoodlums around the two communities following reports of threats to law and order. Security patrols in the areas continue.

Samuel Aruwan, spokesperson to Governor Nasir Ahmad El-Rufai confirmed the arrests. He disclosed that the suspects will be charged to court as soon as the investigations are concluded.

The government also dismissed stories making the round on social media that the crisis has escalated to other parts of Kaduna town leading to the killing of a few person and others injured. The government further warned those peddling false stories to desist.

Similarly, the state government has sent a high powered delegation to mediate between Kabala West and Ungwan Mu’azu communities. The delegation was led by Acting Secretary to the State Government, Alhaji Abdullahi Ibrahim Sani, the Special Adviser on Internal Security and Samuel Aruwan, Special Assistant Media and Publicity.

The delegation met with the leaderships of Christian Association of Nigeria (CAN), Jama’atu Nasril Islam (JNI), youth leaders, security agencies and traditional rulers of the two communities. 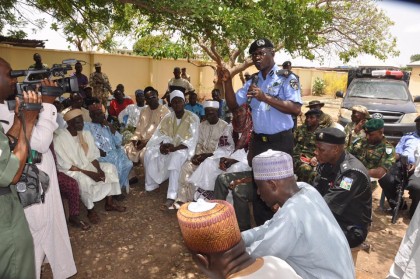 At the end of the meeting, the two sides unanimously agreed that all those responsible for the unrest should be fished out and brought to justice.

The delegation also commended all residents of the communities that collaborated with security agencies in containing the unrest that could have degenerated beyond the two communities. 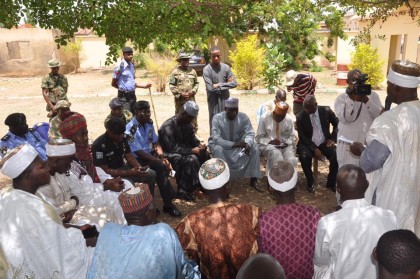 The meeting resolved that all communities will be proactive in reporting any suspicious movements or activities to security agencies, and that it is illegal to resort to self-help or any act that amounts to taking the law into their hands.

NEWER POSTDogara Urges Italy To Invest In Nigeria As Record Shows 37,000 Nigerians Immigrated To Italy In 2016
OLDER POSTFull List of The 82 Freed Chibok Girls Held Since 2014 By Boko Haram