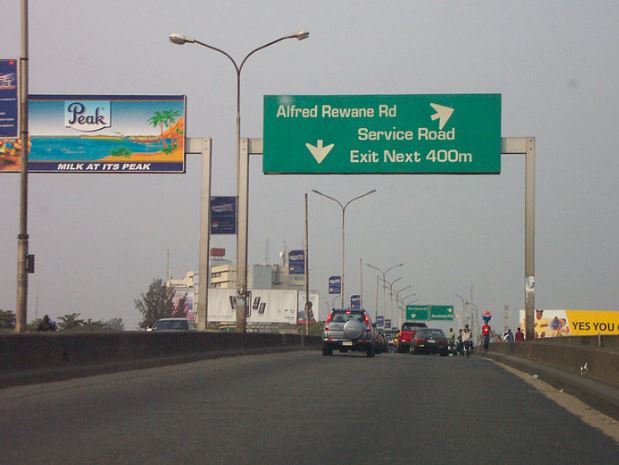 The Federal Road Safety Corps (FRSC) has said that the commission experienced 35 per cent reduction in road crashes during the last Easter holidays.

FRSC Corps Marshal, Dr Boboye Oyeyemi, disclosed this in an interview with the News Agency of Nigeria (NAN) in Lagos on Friday.

The FRSC boss said that the corps was focusing on improved post-crash care which would reduce road crashes by 15 per cent and fatality by 25 per cent.

“Realisation of the target is evident as witnessed by the 35 per cent reduction in fatalities during the last Easter special patrol operations.

“We have made tremendous progress in reducing crashes, especially among the commercial vehicles, by fixing speed limit devices in vehicles to reduce the speed.

“Since 2014, about 50 per cent of road crashes were as a result of speeding and we are making progress at reducing number of crashes on the road.

Oyeyemi said that the FRSC would soon start enforcement of speed limiters on private vehicles.

“We have also recorded 27 per cent compliance of speed limiters among the commercial vehicles because we are working with data.

“Speeding is a global challenge not only in Nigeria; but the important thing is the concerted effort to cut down the speed.

“Recently there was a crash incident in Tanzania, the driver lost control, 36 student died,” the FRSC boss said.

He said that the concept of speed limiting device was the best global practice in tackling the enormity and consequences of reckless driving and reduce the rate of crashes and fatalities on the road.

Oyeyemi advised motorists to comply with traffic rules and regulations to prevent unnecessary crashes on the road.

NAN reports that Oyeyemi on May 10 inaugurated a speed limit device manufacturing plant in Lekki, Lagos.

The FRSC boss said at the inauguration that the plant, the first of its kind in the country, would boost access to the device and thereby help to reduce crashes to the barest minimum.

The FRSC boss gave kudos to Highway Digital Nigeria Ltd., which established the plant, for its initiative.

He said the FRSC was happy with the wise economic decision by the investors, noting that the project would go a long way in supporting the campaign against speed-related crashes.