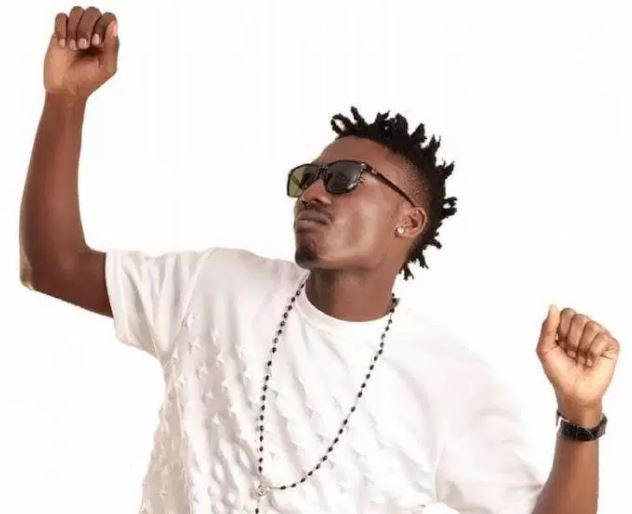 Big Brother Nigeria Winner Efe: “Based On Logistics’’ Video To Be Out Soon

Efe Ejeba, Winner of the 2017 Big Brother Naija reality show has assured fans that the video of his recently released song titled; “Based on Logistics“ would be out soon.

Efe gave the assurance while reacting to question by one of his numerous fans on his twitter; handle KING’[email protected] who asked about the release of the video.

Efe, 24, a graduate of University of Jos, is a rapper and a recording artist who prefers to rap in pidgin. In 2010, he went to a studio with his friend and producer Duktor Sett, who was also a starter like himself to record and from there his career as a professional artist started.

He later left Jos for Lagos where he followed up his ambition with an extended play titled Lagos shortly before the Big Brother Nigeria show.

Efe has been enjoying his celebrity status since the win with some endorsements and appearances.

He was appointed Ambassador for Entertainment by the Plateau State Government.

He was based in Jos, the state capital before moving to Lagos to boost his musical career and eventually got into the Big Brother house.

Also, Efe was recently welcomed officially to Delta, his home state by the Gov. Ifeanyi Okowa, his Deputy Mr Kingsley Otuaro and members of the State Executive Council.