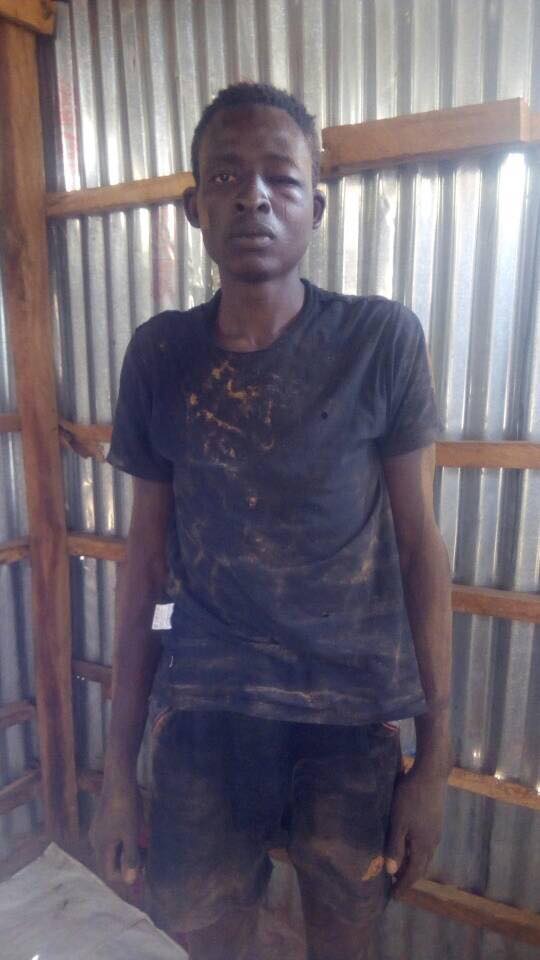 Preliminary investigation shows that the the suspect is an indigene of Bulabulin village, Fika Local Government Area, Yobe State. He is further being interrogated.

The suspects, Yahaya Auta, aged 25, Salisu Lawal, aged 20 years, Umar Mohammed, aged 18 years and Samaila Abubakar were found to be in possession of 1 Locally made Six Loader Single Barrel Gun, 1 Empty Cartridge, 2 Machetes, a Knife, 2 Mobile Telephone Handsets, 2 Packets of Tramol Tablets and the sum of Three Hundred and Sixty Naira, while on their way to commit crime. 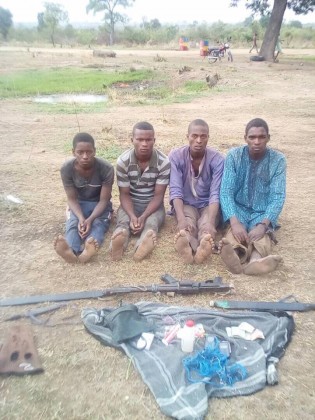 They also currently being further investigated.