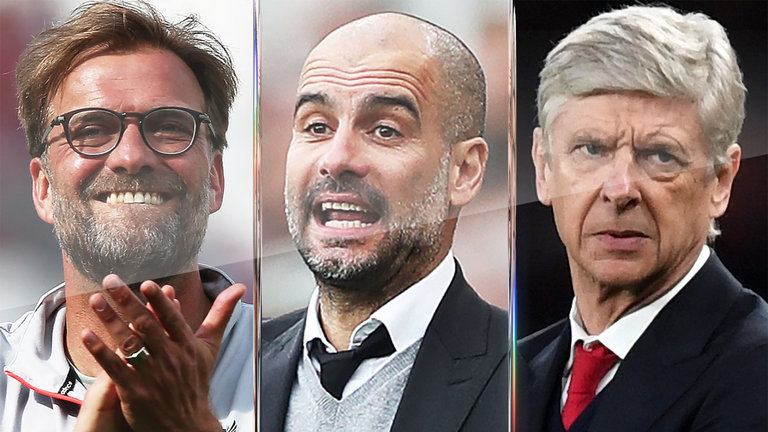 SkySPorts, UK: Chelsea and Tottenham have already booked their places in next year’s group stage, leaving Liverpool, Manchester City and Arsenal to fight it out for the other two qualification spots.

Manchester United’s 2-1 defeat to Spurs means their only hope of making it is to win Europa League final.

So, with only four points separating third-placed Liverpool and fifth-placed Arsenal as we head into the final week of the season, we examine the play-off possibilities.

Liverpool sit third on 73 points knowing they will guarantee Champions League qualification if they beat Middlesbrough in their only remaining game of the season.

City also have their fate in their own hands on 72 points with a game in hand, but Arsenal, who also have two games remaining, need their rivals to slip up.

What are the remaining fixtures?

How would a Champions League play-off come about?

Champions League qualification would be decided by a play-off at a neutral venue if a combination of the three teams finish level on points with the same goal difference and goals scored. Unlike in other European leagues, head-to-head results are not a determining factor.

Section C of the 2016/17 Premier League handbook reads: “If at the end of the season either the league champions or the clubs to be relegated or the question of qualification for other competitions cannot be determined because two or more clubs are equal on points, goal difference and goals scored, the clubs concerned shall play off one or more deciding league matches on neutral grounds, the format, timing and venue of which shall be determined by the board.”