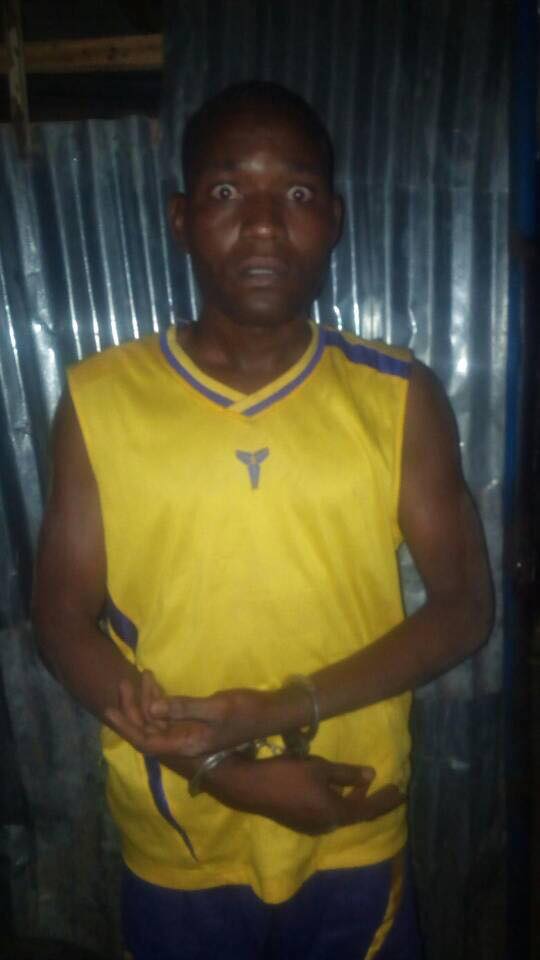 Preliminary investigation shows that the suspected terrorist hailed from Yerimara village, Potiskum LGA and that he has participated in carrying out attacks and other terrorists activities in the north east. Investigation is still ongoing.

In a related development, combined troops of 231 and 331 Battalions foiled an armed robbery attempt at Chanchara village, Shani LGA. They recovered an AK-47 Rifle, Machetes and ammunition. 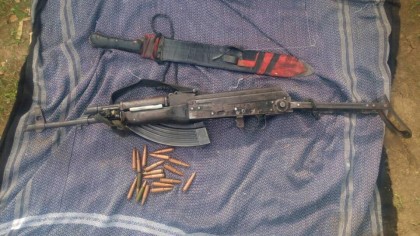