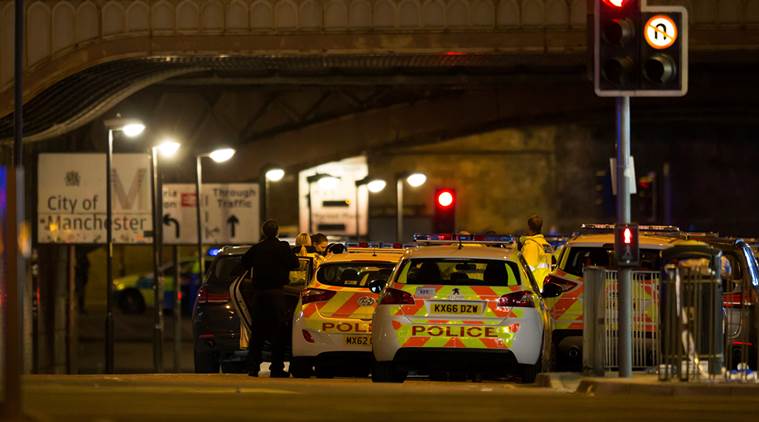 On behalf of the people and Government of Nigeria, Prof Osinbajo expresses heartfelt condolences and solidarity with the government and people of the United Kingdom in this period of grief.

Describing the attack as a dastardly act and heinous crime, Acting President Osinbajo assures Prime Minister Theresa May that the prayers and thoughts of Nigerians are with the British people as they mourn the victims, many of the them being young people.

Acting President Osinbajo is confident that light of the civilised world will always prevail against the darkness of depravity, and he trusts that Britons and citizens of other nations across the world will continue to show resilience and courage in the wake of such terrorist crimes.

He prays that God Almighty will comfort the bereaved families and also wishes a speedy recovery for the injured.