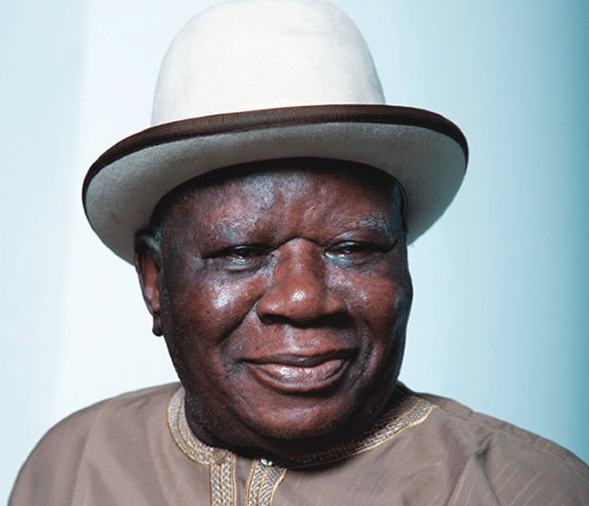 Professor Osinbajo joins family members, friends, colleagues and the entire Ijaw nation in commemorating the milestone in the life of the nationalist, whose life reflects our collective and continuous efforts towards building a great nation.

Acting President Osinbajo commends Clark’s unwavering patriotism and relentless pursuit of the unity of the country, particularly his maturity in speaking for the good of all Nigerians, promoting the South-South quest for a new developmental vision and supporting the cause of the poor and vulnerable.

The Acting President extols the personal sacrifices and diplomatic shuttles of the great Nigerian leader, who worked relentlessly for the birth and sustenance of ECOWAS.

He assures the nonagenarian that his labour of love for the South-South and the progress of the country will be remembered by many generations to come.

He prays that the almighty God will grant the elder statesman longer life, good health and that as his days are so shall his wisdom, strength and favour be.

Chief Edwin Clarke was born on May 25 1927, in Eriawvarien, in the present Ughelli South Local Government Area of Delta State, sired by the late Chief Bekederemo Clark of Kiagbodo.

He served as headmaster of schools in Ofonu and Bomadi areas in his state of origin. He was a Director of Asaba Textile Mill and Bendel, Brewery.

At the dawn of the ill-fated Second Republic, he was elected Senator of the Federal Republic of Nigeria, under the platform of National Party of Nigeria, NPN, and was also a member of its National Executive Committee.

He berthed at the National Republican Party, NRC, during the truncated Third Republic.