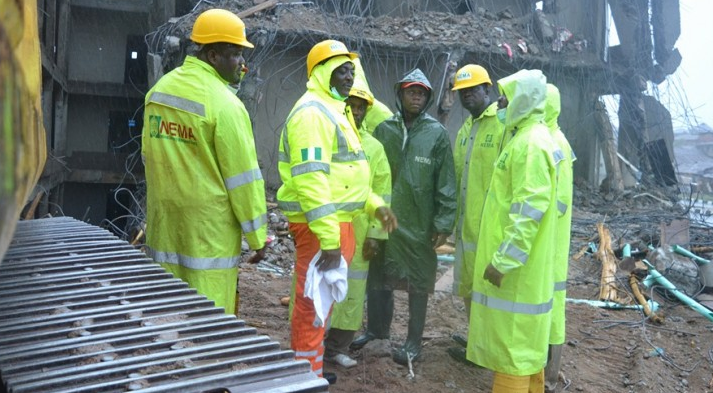 For sustainable proactive disaster management, Nigeria has adopted the implementation of measures aimed at increasing capacity of its citizens to promote risk reduction and reduce their vulnerabilities, Director General of National Emergency Management Agency (NEMA) Engr. Mustapha Maihaja has said.

Addressing the 2017 General Session of the Global Platform on Disaster Risk Reduction (DRR) in Cancun, Mexico at the weekend, he said support from the political leadership has enabled a giant strides towards ensuring appropriate actions on reducing risks, disaster preparedness, mitigation and recovery in the country.

He said the Federal Government has empowered and equipped NEMA”to comprehensively manage disasters in Nigeria, with a fully functional Department of Disaster Risk Reduction” already created in the agency.

In furtherance to this, he said the agency has continued to engage and champion Disaster Risk Reduction activities both at National and International level.

Maihaja, said the measures adopted by the government through NEMA would also help to address some of the internal challenges due to “climatic changes that have negatively affected our socio-economic activities leading to low productivity, low economic growth, social conflicts, diseases, human migrations, cross border conflicts and rise in crime rate, among others.”

He also identified the problem of insurgency as one of the major challenges that the government has been confronting, noting that “our nation is currently emerging from the effects of her worst humanitarian challenges, – The Boko haram insurgency, an unwarranted conflict that has brought untold hardship and monumental losses, resulting in high number of displaced persons, some have even been forced to take refuge in neighboring countries. “The Recovery process is daunting and we continue to solicit for support.” “Most recently we have also had to face the challenge of responding to the human losses due to Meningitis.”

While also noting the trans-boundary nature of the conflicts and disasters, Maihaja solicited “a united front to fight our common enemies including terrorism, climate change and conflicts.”