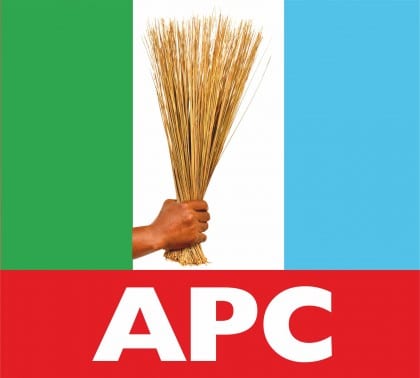 The attention of the All Progressives Congress (APC) has been drawn to some false and misleading news reports that the Party conducted a Assessment poll on the performances of President Muhammadu Buhari administration. Also Read; APC Commends Saraki, Dogara Over Release Of National Assembly Budget Details

For the record, the APC has not conducted or authorised any assessment poll on the President Buhari administration. The media and indeed the general public are advised to ignore the questionable poll.

Unfortunately, media organisations that published the story did not verify from the Party’s Publicity department the authenticity of the unauthorised poll credited to the Party. Also Read; #WorkersDay: FG Committed to improving the living condition of Nigerians -APC

Recall that the Party had on February 21, 2016 distanced itself from the twitter handle, “@APCNigeria” following a similar false report credited to the Party on the outcome of the Benue South Senatorial rerun election.