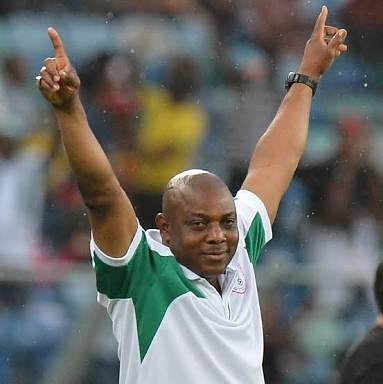 Former Nigeria National team Coach and Ex-Super Eagles Captain, Late Stephen Keshi who died one year ago is being remembered today in Nigeria, Africa and around the Football World.

Keshi died on 7 June 2016 in Benin City, aged 54 after he had a heart attack and died en route to hospital.

The Nigeria Football Federation in tweet said: “We say not in grief you are no more, but we live in thankfulness that you were. Rest on BIG BOSS! Late Stephen Kesh.”

The Super Eagles while holding a training session ahead of their African Cup of Nations qualifier against Bafana Bafana at the Godswill Akpabio International Stadium Uyo “The Nest of Champions” pay tribute to the late football icon and legend.

The team said: “We observed a minute silence before training this morning to honour the memory of our ex-captain & coach Stephen Keshi who died a year ago.” 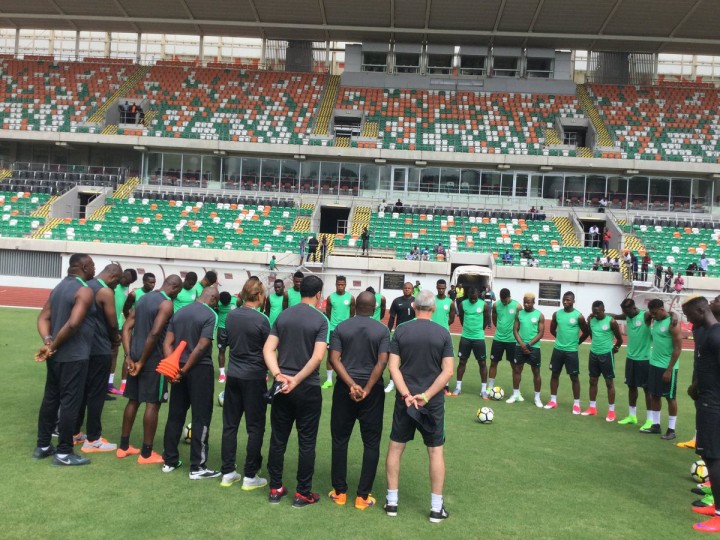 Keshi, during his playing career earned 60 caps for the Nigerian national football team, making him the nation’s second-most capped player at the time of his retirement.

He represented the country at the 1994 FIFA World Cup and the 1994 Africa Cup of Nations, captaining the Super Eagles to victory in the latter. He also played club football in five countries, most notably Belgium, where he won the Belgian league championship with R.S.C. Anderlecht in 1991.

As a manager, Keshi achieved success by qualifying Togo for the only FIFA World Cup appearance in its history in 2006.

However, he left the position prior to the tournament and was replaced by Otto Pfister.

He later coached his native Nigeria, where he became one of only two people, along with Egypt’s Mahmoud El-Gohary, to have won the Africa Cup of Nations as both a player and a coach.