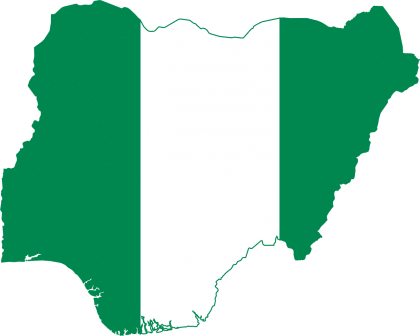 The South-East Governors` Forum has called on Northern leaders and other stakeholders to advise youths in the region to desist from making inflammatory statements that could heat up the polity.

The forum made the call on Thursday in Abakaliki, in a statement signed by Gov. David Umahi of Ebonyi, its Chairman.

The statement was in reaction to an ultimatum by 16 Northern youth associations, demanding that Igbos resident in the north leave before Oct. 1.

The groups also urged Northern residents in the South-East to return to the north within the period.

The governors said that they had carefully considered the contents of the ultimatum and reflected on its implications for Igbos specifically and Nigeria as a viable and sovereign nation.

“Their lives and properties must be guaranteed and defended against all forms of threat both domestic and external by security forces and agencies,“  the governors said.

They said they were collaborating with security agencies to ensure the safety of all law-abiding Nigerian resident in the zone,  including northerners.

The governor urged Igbos in the north to go about their lawful businesses without fear of intimidation or molestation.

They thanked the Federal Government, the Senate President, Dr Bukola Saraki, Northern States Governors’ Forum and security agencies for speaking against the ultimatum.

“We have repeatedly reiterated our commitment and preference for the existence of a virile, united, prosperous and peaceful Nigeria where justice, fairness, equity, mutual respect among others will reign supreme,” the governors stressed. (NAN)