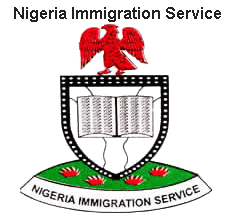 The National Human Rights Commission has called on the Civil Defence, Fire, Immigration and Prisons Services Board (CDFIPB) to withdraw the portion of its advertisement for vacancies into the Nigeria Immigration Service which discriminates against persons with disability and pregnant women.

In a statement signed by the Commission’s Chief Press Officer, Mrs. Fatima Agwai Mohammed, the Acting Executive Secretary, Mrs.  Oti Anukpe Ovrawah described the categorization as a violation of the human rights of all intending applicants who fall into such category.

This statement was a reaction to the Public Notice dated  May 22, 2017, issued by the Secretary to the Board, Mr. Sunday Dan Ogu, FCAI, which stated that applicants with disabilities including those with impediments in speech, flat foot, K-legs, bow legs,  limb legs, obesity, knocked knees, gross malformation of teeth, pregnancy, etc. are not eligible to apply.

According to the Acting Executive Secretary, “The right of persons with disability to work, particularly, in the public sector as citizens of Nigeria cannot be taken away under any guise by any person or authority outside the formal boundaries of the law. Nigeria is under constitutional and treaty obligations to prohibit all forms of discrimination on the basis of disability and to guarantee equal and effective legal protection against discrimination on all grounds”.

The statement further noted that the requirements for eligibility for recruitment into the Immigration Service, as it stands, devalues and violates the worth and inherent dignity of persons with disability, including the lumping together of pregnancy as a form of disability. 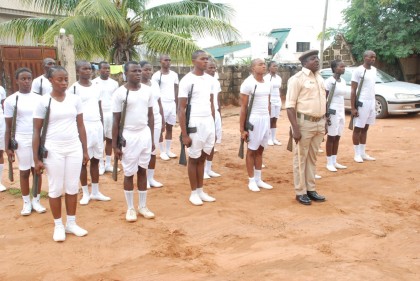 The Acting Executive Secretary reiterated the Commission’s call on all persons in public authorities“to mainstream human rights into their work as this will help in re-conceptualizing their operational framework in a manner that will facilitate open, inclusive and accessible employment opportunities for persons with disability as they can be assigned desk work even in security and law enforcement services”.

The Commission also expressed its readiness to engage the Board in fruitful dialogue on how to deepen the understanding of human rights in these agencies.