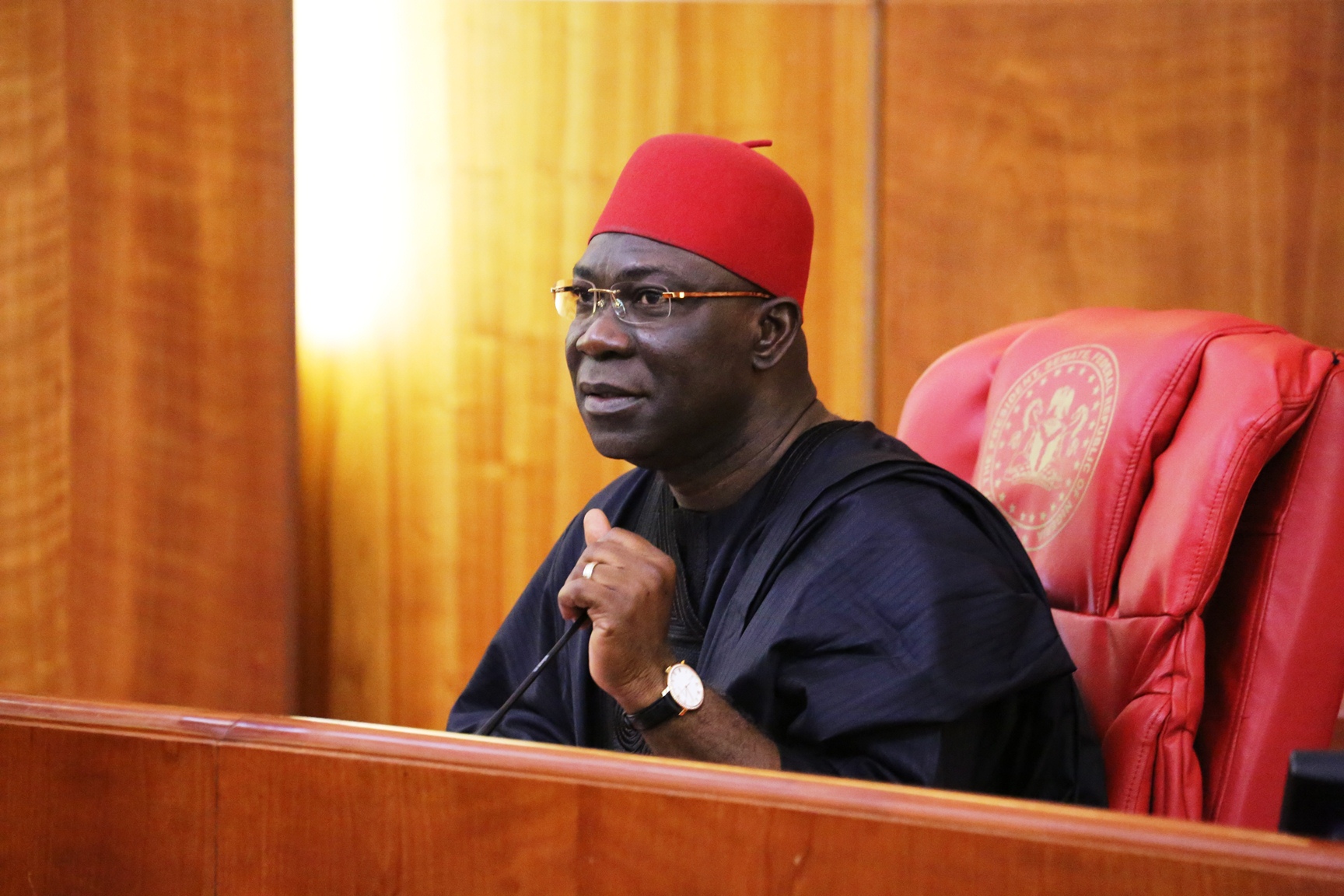 The Deputy President of the Senate, Senator Ike Ekweremadu, has called on the Muslim Ummah to sustain the virtues of endurance, discipline, and love imbibed during the holy month of Ramadan fasting.

Ekweremadu made the call in his Eid el-Fitr message to the Muslim Ummah on Saturday.

He said: “I congratulate the Muslim Ummah on the successful completion of the Ramadan Fast. It is also my hope that the virtues imbibed in the holy month are sustained beyond the Ramadan and brought to bear in our personal lives and efforts at nation building.

“Fasting in itself is a lesson in endurance, discipline, holiness, and religious adherence. We must all inculcate these virtues in the management of our country, engagement by interest groups, daily endeavours as individuals.

“With endurance, we will overcome the present recession; with discipline, we will defeat corruption; and with religious adherence, we will entrench love, justice, and equity, which are the hallmarks of major religions in the country”.

He wished the Muslim faithful and the nation a merry Eid el-Fitri.