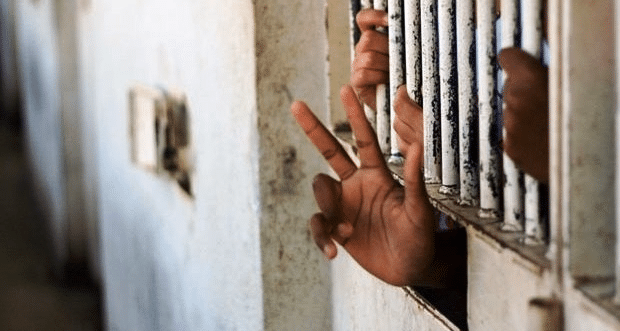 A Kano based firm, Jaffatu General Enterprises Company said it secured the release of 150 inmates from various prisons in the last two months.

The Marketing Manager of the company, Alhaji Nafi’u Koki made the disclosure in an interview with the News Agency of Nigeria (NAN) in Kaduna on Thursday.

According to Koki, the gesture is part of the company’ s humanitarian activities.

He said that most of the inmates that were released committed minor offences but were unable to pay for their fines.

“The company released 30 inmates on Wednesday from Kaduna Convicts prison.

“We have done this in Katsina, Bauchi, Jigawa and Kano; we will go round the 36 states and in every state we will secure the release of 30 inmates.

“In life, everybody has a way of assisting people and those in prison; we believe if they are released, they can be useful to the society.

“Our company’s guiding principal is aimed at ensuring improvement in the life of people,” Koki added.

He advised beneficiaries of the gesture to change their ways, do the right thing and desist from any activity that would bring them back to prison.

“I advise you to be change agents in your environments, to make the society and the country a better place.

“I encourage the released inmates to use the skills acquired in the prisons to start a new life and be useful to the society.

“Also wealthy individuals in the society should assist in helping to secure the release of inmates who cannot afford to pay their fines,’’ he said.

He called on government to create jobs and opportunities for youths to acquire skills that would sustain them in life and keep them away from crime.