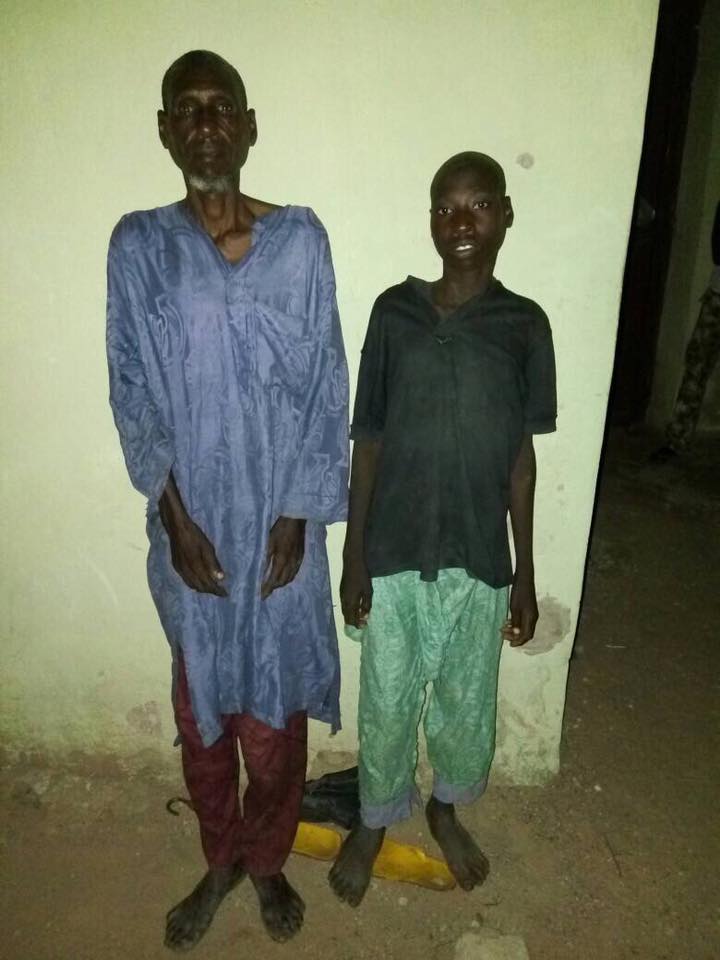 4 and Their Families Surrender To Troops of Operation Lafiya Dole

SK Usman, Abuja: On Saturday 22nd July 2017, 4 other suspected Boko Haram terrorists along members of their families have also surrendered to troops of 27 Task Force Brigade.

According to them, they were escaping from Boko Haram terrorists hideouts at Kafe, Njubulla and Buk in Damboa Local Government Area of Borno State.

Similarly, troops of the same formation in conjunction with vigilantes, at about 6.00pm on the same day, arrested a suspected Boko Haram terrorist at Bungai in Gujba Local Government Area of Yobe State.

The suspect, Madu Kwari, aged 25 years was intercepted while fleeing the terrorists hideout adding that he escaped along with 3 others still at large.

In a related development, troops of 159 Battalion have also arrested one Hassan Yusuf, aged 43, a suspected logistics supplier to Boko Haram terrorists. 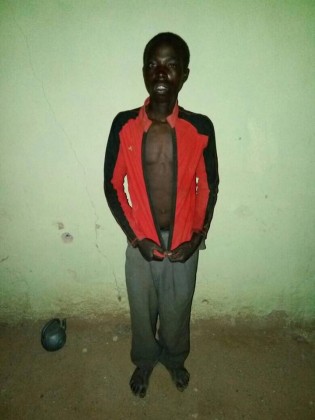 The suspect who hailed from Dangana in Chad Republic, was intercepted while attempting to cross over to Chad with smuggled spare parts and other items across the border in a Toyota Hilux vehicle with registration number AE-646-VBY (Benue). He is being interrogated further. 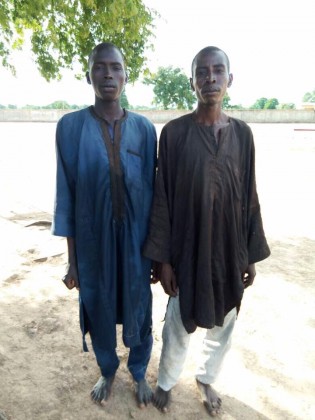