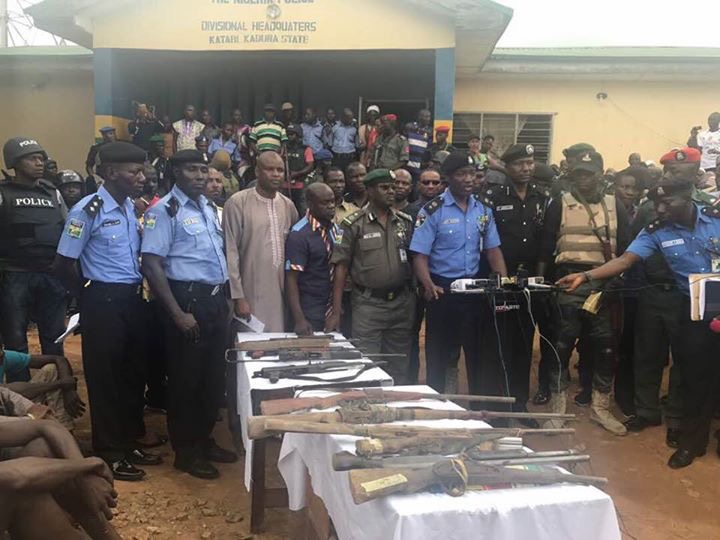 The Inspector General of Police, Ibrahim Kpotun Idris deployed special squads to the deraided Abuja-Kaduna road to flush out kidnappers terrorizing the road almost on a daily basis”

Abba Kyari who was recently promoted lead his squad on a joint operation that include IRT, STS, CTU and Special Force of the Nigerian Police Force to the area to bring sanity on the road on the quest of Ag. President Yemi Osinbajo to beef up security on the highway.

Less than a week to the operation, Kyari and the other team yesterday arrested 32 kidnappers at Katari town in Kaduna State.

The joint team are under specific and definite mandate to rout out the kidnap for ransom gangs and armed robbery gangs that have being terrorized Abuja-Kaduna highway in recent times. 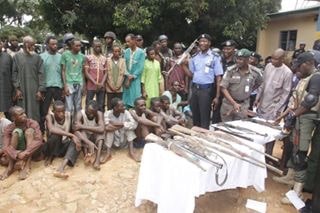 The suspect made confessional statements indicating various the criminal roles they played in the commission of the crime. Most of the arrested suspects have been identified by some of their victims.