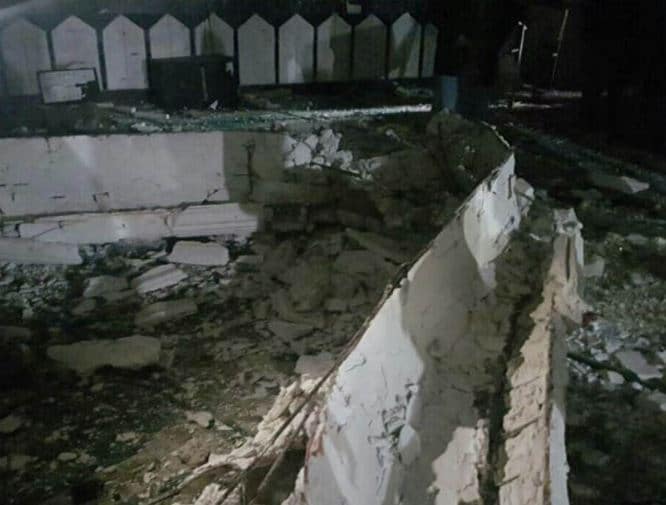 Shocking images seen with victims covered in their blood as two attackers who is believed to be a suicide attack detonated bombs and throw several hand grenades in a horrific attack yesterday in the city of Herat, Afghanistan.

Local Police in the area say 15 people had been killed and many injured at the Shi’ite sect mosque attack, but officials of a local hospital where the victims are taken believe the death toll to be 20 and a reporter claimed the figure to be at least 30.

Herat is the third-largest city in Afghanistan and is said to be home to several foreign consulates in the country.

Other images from the attack scene shared on social media show bodies lying outside the mosque after the attack.

Residents of the locality rushed to the hospital to donate blood for victims.

No group has yet claimed responsibility. 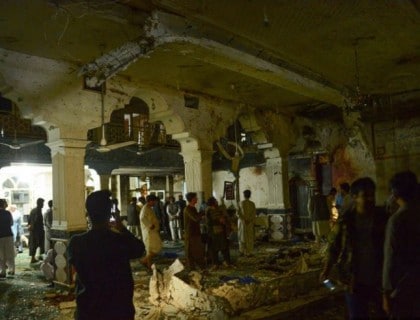 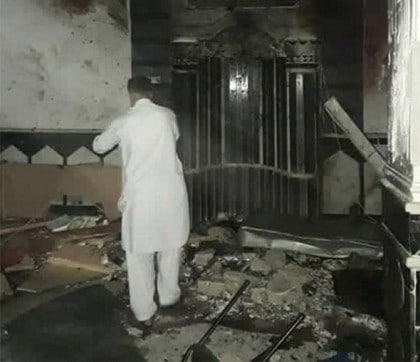