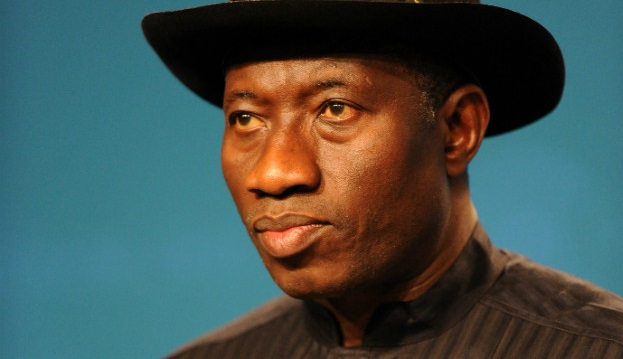 Outcome of Police Investigation On The Case of Theft At The Residence of Former President, Jonathan

Anjuguri Manzah, Abuja: In fulfillment of the promise by the FCT Police Command to make public its findings on the investigation of the case of theft at the Gwarimpa residence of Former president, Dr Goodluck Ebele Jonathan GCFR, the Command wishes to state that in line with first schedule of police Act and regulation 370 Cap 19, the Policemen guarding the house have been tried in an orderly room proceeding and found culpable of the offence.

Sequel to the out-come of the orderly room proceeding, the Commissioner of Police FCT, CP Musa Kimo psc has approved the immediate dismissal of the following police Rank and Files from the Nigeria Police Force:

The Command wishes to also state that the main culprit F/No. 436691 Sgt Musa Musa will be charged to court for prosecution. While efforts have been intensified to arrest his accomplice one Mallam Shuaibu who is presently at large

This action is in compliance with the vision of the Inspector General of Police IGP Ibrahim Kpotun Idris NPM mni to rid the Nigeria Police Force of criminal elements that are out to disparage the good image of the Force.