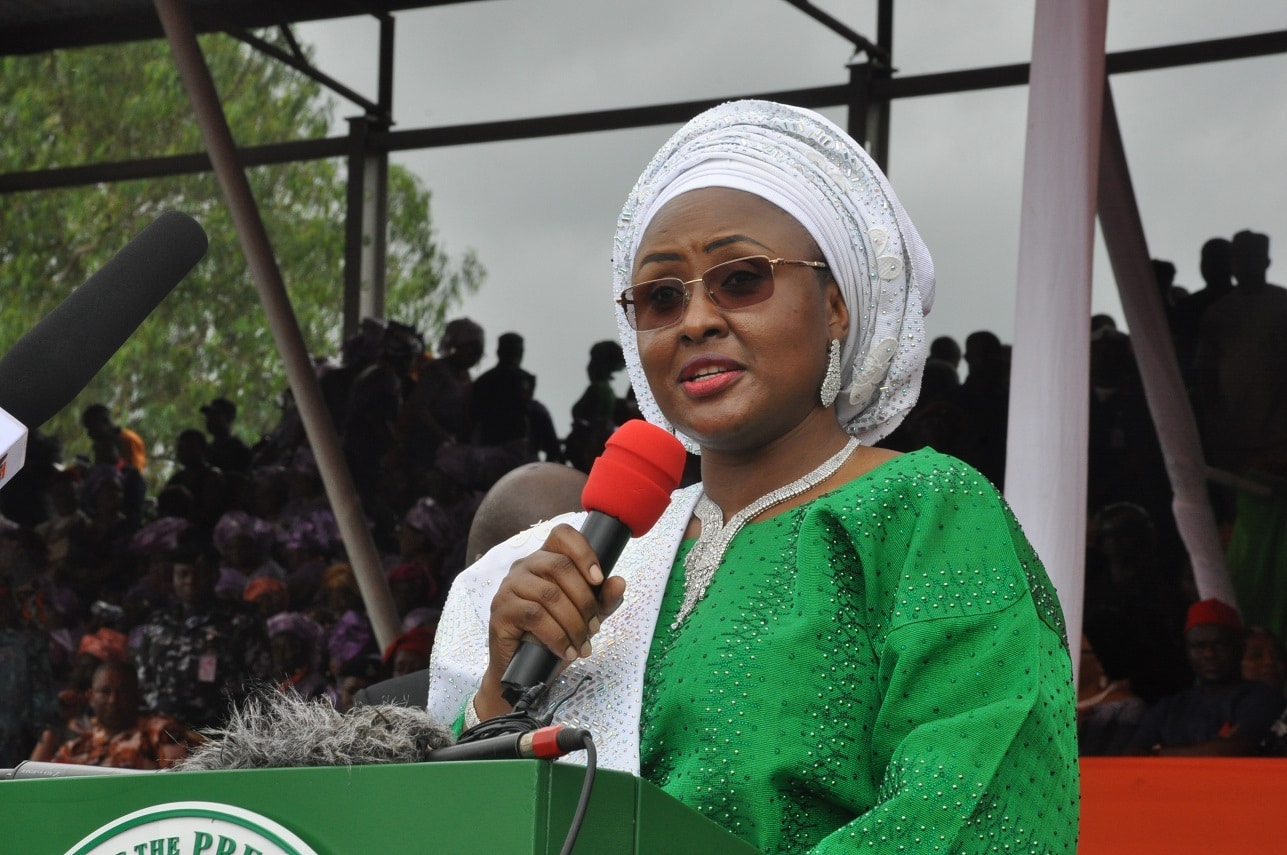 Aisha Buhari At The August Meeting of Imo Women in Owerri

Suleiman Haruna, Abuja: Wife of the President, Mrs. Aisha Muhammadu Buhari graced the August Meeting of Imo women convened by Wife of the State Governor, Mrs. Nneoma Nkechi Rochas Okorocha at Heroes Square, Owerri on Thursday 3rd August, 2017. The event focused on women for their role in building bridges of friendship across the Niger.

In her address, Mrs. Buhari commended Mrs. Okorocha for her zeal to organize the forum and said the theme of the celebration is apt as it shows the level of maturity, worth and resourcefulness that women have attained. She said the event provided an opportunity for women to come together to socialize, dialogue and to work for unity among communities.

While calling on Mrs. Okorocha to continue with this effort, she assured of her support, especially in areas that have to do with women, children and the underprivileged as she has been doing through the Future Assured Programme.

She also thanked the state Governor, Owelle Anayo Rochas Okorocha for the support he is giving to his wife and called on other governors to emulate him in this regard.

Mrs. Nneoma Okorocha, in her address, called on women to build and fortify bridges of friendship because as she said, friendship is a gateway to love, unity, tolerance and mutual understanding, which every society needs for survival and development.

She said “the nation is passing through a moment which calls for intensification of this bridge building in Nigeria.” 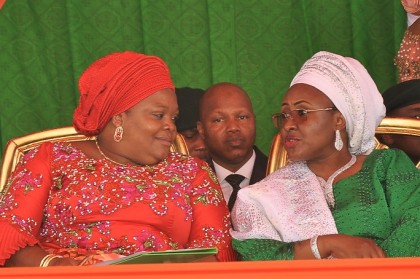 She singled out the wife of the President as a recognized national bridge builder through her Future Assured Programme and commended her for laying the foundation of the Southern and Northern Governors Wives Fora, which today are building bridges of unity in the country.

She praised women for their role as mothers, wives, peacemakers, caregivers, home builders and bridge builders and called on them to use this power to bring unity to the country.

The governor of Imo state, Owelle Rochas Okorocha in his address said Nigeria, although already a great country, must strive to be better in the no-distant future in order to meet the yearnings and aspirations of her citizens. He said the movement to make Nigeria a greater country through the promotion of unity and peaceful coexistence is already a reality and Imo state is part of that movement.

The event was well attended by wives of state governors and associates of the wife of the President.