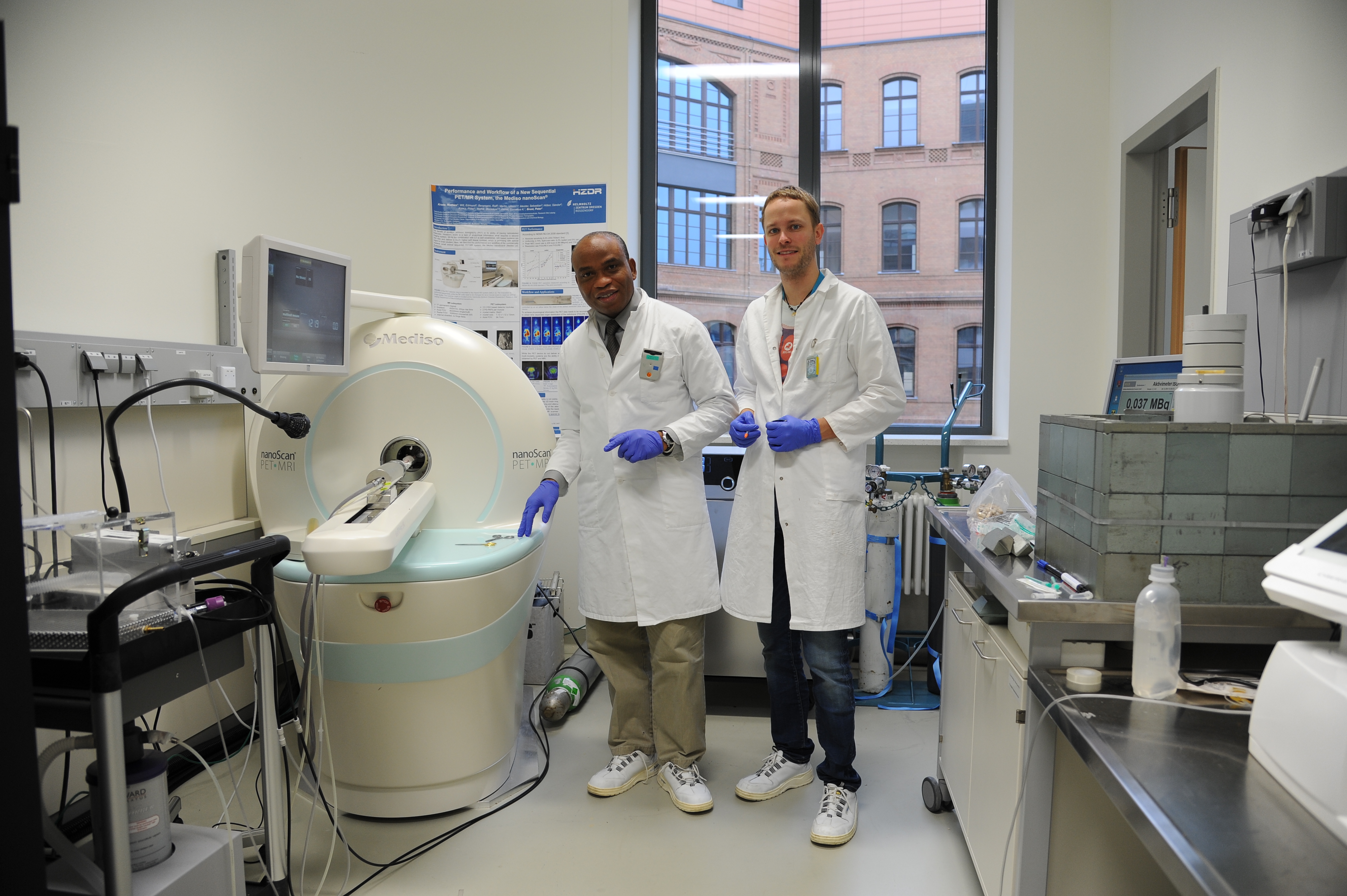 Scientists from Nigeria and Germany said more secrets of the brain have been unveiled in their work carried out on male and female mice.

This is the opposite trend of the observations seen in humans. This has long been one of the holy grails of neuroscience.

“This finding radically alters our understanding of the field, to say the least,” says Academician Dr. Philip Njemanze MD, a neuroscientist from Chidicon Medical Center, International Institutes of Advanced Research and Training, in Owerri, Imo State, Nigeria who led the research by a multi-center international group of scientists together with Prof. Peter Brust, head of the Department of Neuroradiopharmaceuticals at the Helmholtz-Zentrum Dresden-Rossendorf, Research Site Leipzig, Germany.

“We were stunned when we made the discovery. For a few minutes we just didn’t believe what we were seeing,” says Njemanze, “Mathias Kranz a PhD student called elatedly ‘We’ve done it!’ as we watched the images of the combined positron emission tomography and magnetic resonance imaging (PET/MRI) and we almost started dancing around at the Isotope Research Facilities in Leipzig, were the work was conducted. It was very exciting.” We felt yes, our Eureka moment finally came”.

News of the finding was greeted with general surprise, except, that is, at Chidicon Medical Center. “Privately, a few of us had long thought this might be the case, given what was observed about a decade ago in humans,” said Prof. Njemanze, “but we kept it quiet because we were afraid our colleagues would think we were crazy, if we thought color vision in mice will show gender differences of the sort seen in humans!” Not everyone is convinced, however, and their report has been criticized as premature by some. 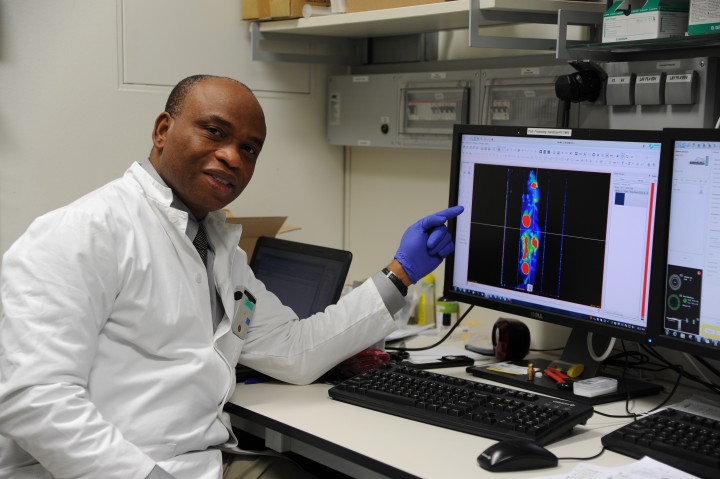 “While Njemanze’s interpretation of the data represents one possible explanation, their data do not necessary preclude the possibility of false positives since some scientists do not believe there is color vision in lower primates as in humans and given the relatively poor resolution of the PET/MRI images,” intoned Prof. Uche Osunkwo of National Institute for Pharmaceutical Research and Development (NIPRD) Abuja, Nigeria. “Further work will be necessary to fully prove that they are correct.” He is, of course, correct that more data is always desirable, but we are confident that future studies will only support our findings.”

The full extent of the importance of these findings will take some time to fully appreciate, predicts Prof. Peter Brust who heads the German team. Nonetheless, it may well have implications that cross the boundaries of the discipline of neuroscience.

Prof. Brust quotes the words of a pioneer color researcher, the German universal scholar Hermann von Helmholtz (1821-1894) “Reason we call the faculty innate in us of discovering laws and applying them with thought.” “Only time, and continued support, will tell,” intoned Prof. Brust with emphasis.

A better understanding of this effect may help scientists to plan more successful strategies for investigating color memory in animal models for neurodegenerative brain diseases like Alzheimer disease, Parkinson disease and brain cancer in the future.

“This is just a step along the path,” said Prof. Polycarp Nwoha, a neuroscientist at Obafemi Awolowo University, Ife, Nigeria, modestly, “but an important one.”

On the social importance of the work, Njemanze adds that “Some may believe that it may not support the idea of gender as a social construct, and affirms gender-related differences based on neurobiology.

On the other hand, there must be a right and left brain perspective on all issues in our world, which is the basis for gender complementarity and inclusiveness of the sexes.”