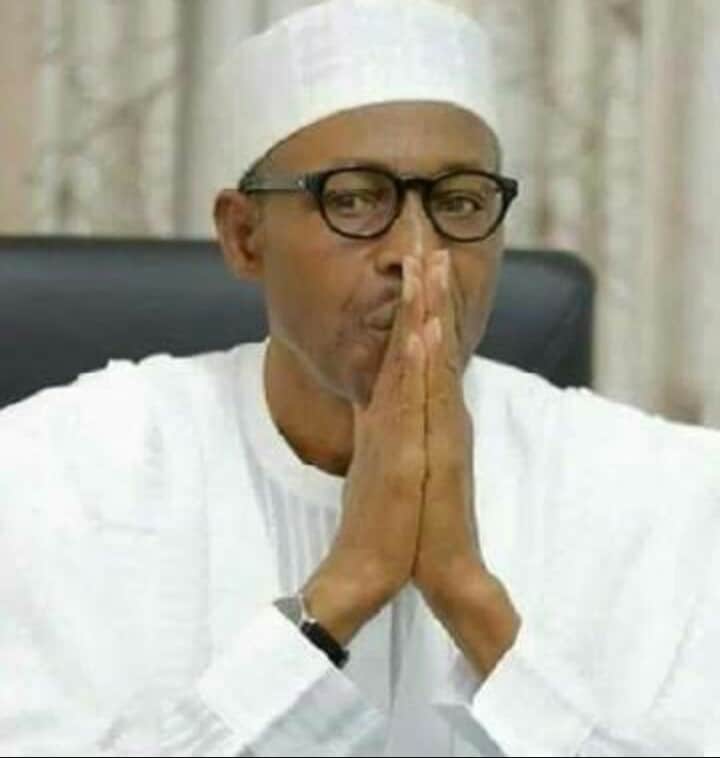 President Muhammadu Buhari  has condemned the Ozubulu Church attack in Anambra State by a yet to be identified gunmen, describing the incident as “an appalling crime against humanity and unspeakable sacrilege.”

Expressing his grief in  a strongly worded statement issued by the the Senior Special Assistant on Media and Publicity, Malam Garba Shehu, President Buhari said that “there was no justification whatsoever to target Church worshippers and kill them in cold blood.”

He said this kind of atrocity “plumbs the depth of depravity and extreme cruelty of the kind that words cannot adequately express.”

According to the President, there is no religion that does not lay constant emphasis on the sanctity of life, and that “all Nigerians must rise up and speak with one voice against these remorseless evil men.”

While expressing his deep felt sympathy with the families of the victims, the Church leadership and the government of Anambra State, President Buhari has reassured all Nigerians of his administration’s firm and uncompromising commitment to protect their lives and property at all times.

Earlier, it was reported that unknown gunmen on Sunday stormed the St. Philips Catholic Church, Ozubulu in Ekwusigo Local Government Area of Anambra.

An eyewitness say that the gunmen went into the church during the 5:45 a.m. mass and identified a particular man and shot him. The gunmen open fire on other worshippers. 11 persons were confirmed death.