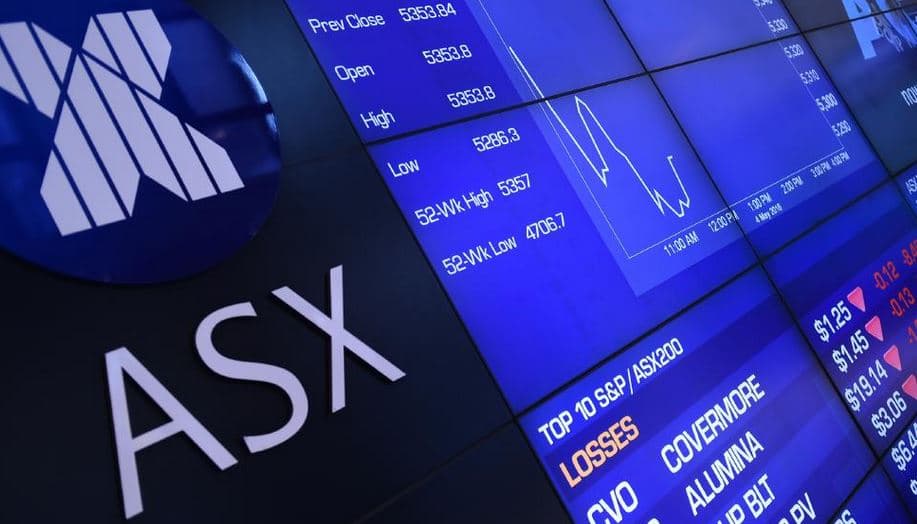 The Deloitte Access Economics, in a report, found that 39.8 per cent of Australians were not getting enough sleep.

The report found out that almost 400 Australians die each year as a result of driving or operating heavy machinery while fatigued.

Dorothy Bruck, chair of the Sleep Health Foundation, said 7.4 million Australians suffered from a lack of sleep.
Sleep deprivation can be a contributing factor in heart disease, stroke, diabetes and depression.

“The cost of sleep deprivation is utterly alarming and confirms we need to take urgent action to put sleep on the national agenda,” Bruck told Australian media on Tuesday.

“Sleep or rather the lack of it is a substantial burden on our economy and the livelihood of Australians, dampening mood, exacerbating health problems, dulling our productivity and making us a danger on the roads and in workplaces around the country.”