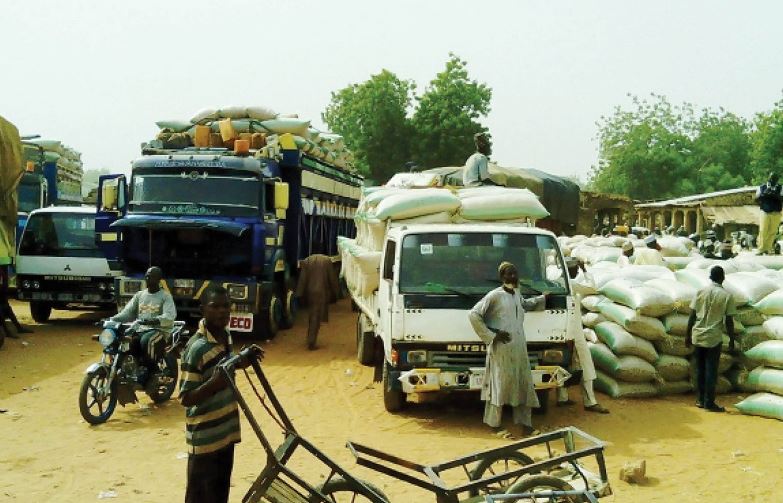 The Kebbi Government, on Wednesday said it would review its tax policy to raise its internal revenue collection from the “meager” N6.4 billion it generated in the last two years.

The Commissioner for Finance, Alhaji Ibrahim Augie, made the disclosure at a news briefing in Birnin Kebbi.

“The Board of Internal Revenue contributed a total sum N6,441,581,185 to the state coffers since the inception of this administration.

“This is a meager amount when compared with other high revenue generating states,’’ he said.

Augie said the government would review existing tax laws and administration to raise the revenue bar in the state in line with current realities.

“We will also review rates, fees, fines, charges and levies; block leakages by prohibiting cash collection and introducing e-collection following the implementation of the Single Treasury Account in the state,’’ Augie added.

The commissioner said the ministry in collaboration with the Public Sector Governance Reform and Development Project would carry out survey of tax payers in order to bring more persons and businesses into the tax net.

According to him, the ongoing deployment of staff to the board of internal revenue is also aimed at beefing up the revenue collection efforts.

Augie said citizens must pay their taxes, to enable government raise vital funds for development as the resources accruing to the state has been dwindling in real terms.