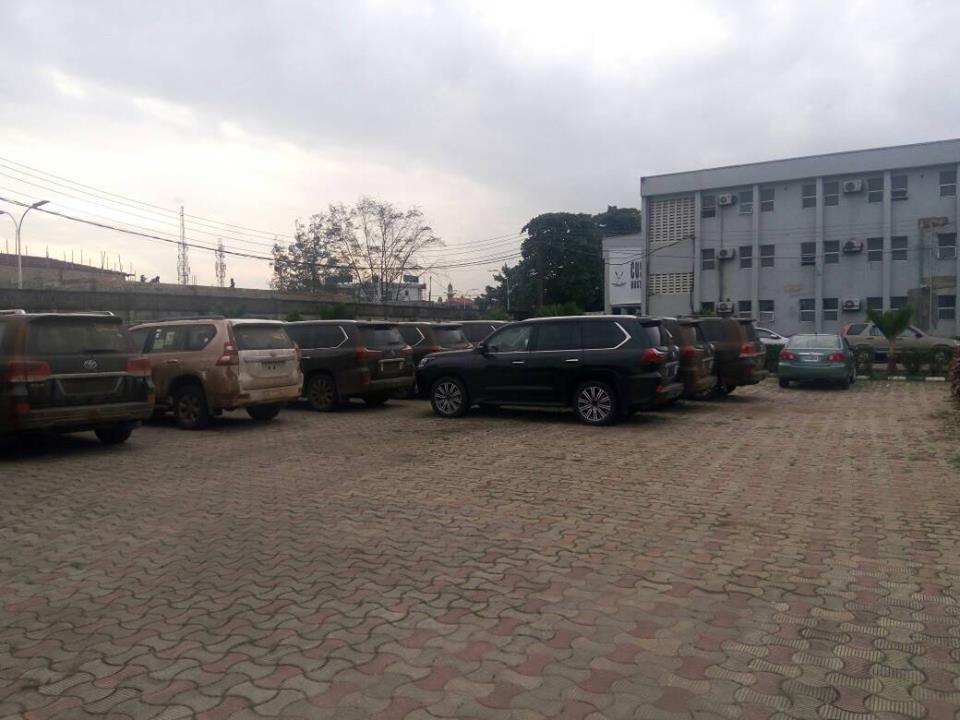 Anti-smuggling operations of NCS has continue to yield more results as CGC Compliance Team and Roving Team of the Federal Operations Unit Zone ‘A’, while on credible information patrol trailed and evacuated 37 assorted vehicles smuggled into the country via unapproved routes. 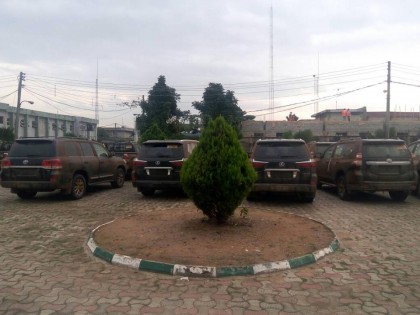 In a related development, the Sokoto/Kebbi/Zamfara Area Command, receive the Zonal Coordinator, Zone B, Ag. ACG Aminu Dahiru in company of the Controller FOU, Compt. Usman Dakingari who were in the Command on a familiarization tour to the Command.

During the tour, the ACG visited Illela and Kamba stations where he commended the efforts of Officers and men, warn against the ills of Corruption, he also urged Officers not to engage in any form of connivance with smugglers.

The ACG emphasized on the need for more synergy with other security agencies in stamping out societal menace like the use of dangerous drugs by our youths such as Tramadol and Tramol. while instructing Officers to be on alert always in ensuring that these dangerous drugs never find their way into the Country.

Ag. ACG Aminu Dahiru reiterated that aggressive enforcement activities to instill compliance of legitimate trade in the Zone is ongoing, and advise traders to desist from smuggling. 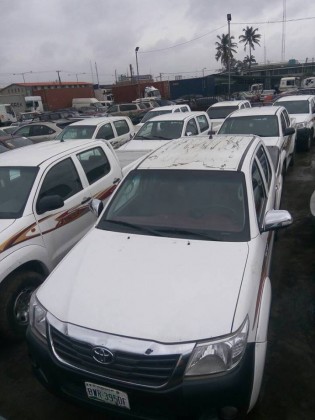 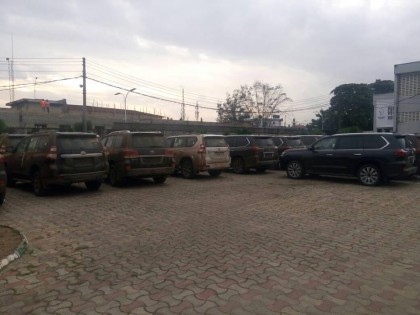