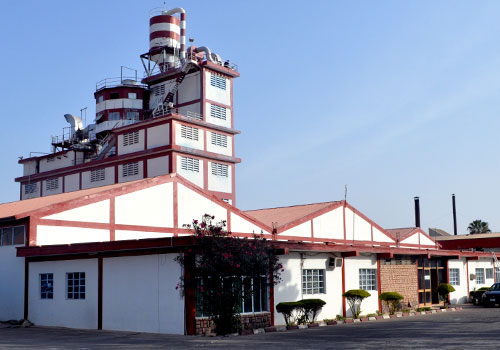 3 Customers Sponsored To 2017 Hajj By Company For Their Patronage

The NASCO Group of Companies has sponsored three of its loyal customers to this year’s Muslim Pilgrimage in Saudi Arabia, as a mark of appreciation for their patronage.

The News Agency of Nigeria (NAN) reports that the group, at its 2016 Customers Appreciation and Award Ceremony held on Thursday in Jos, also presented many awards and gifts to other distinguished customers.

Mr Nasir Khan, its Head of Supply Chain, in a speech at the event, said that the gesture was to reward and appreciate the customers for keeping faith with the group.

“The unique event is to thank customers and partners, including transporters, who performed exceedingly well in the last one year.

“The three customers sponsored to the holy land would also be given 1000 dollars each, to make them comfortable while there,” he added.

He said that the customers, who were categorized into gold, silver and bronze groups, were selected from among the best in the six-geopolitical zones.

“Those who got the Hajj tickets are under the Gold category,” he said, and identified them as Alhaji Ibrahim Danlami of Hayat Integrated Limited, Minna, Sidi and Sons from Kaduna and Aminu Mohammed from Minna.

“The award is in recognition of their unwavering commitment, patronage and support,” he said. 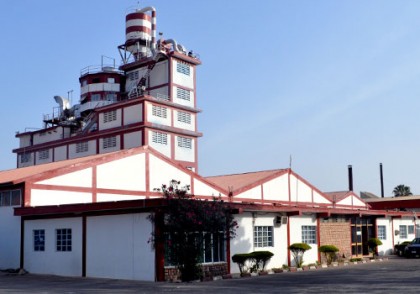 NAN reports that a total of 27 other customers received different awards that included 32 and 49 inches televisions, washing machines, refrigerators and deep freezers.

Mr Sunny Ofuegbu of Patsunny limited ,Makurdi who spoke on behalf of the awardees, thanked NASCO Group for appreciating their patronage.

Ofuegbu pledged, on behalf of his co-awardees, to continue to patronise NASCO products.

In a brief remark, Mr Ezekiel Daju, Plateau Commissioner for Commerce and Industries, said that NASCO, which was established in 1963, was synonymous to Plateau.

Daju expressed happiness that the NASCO brand had stood the test of time in spite of challenges.

The commissioner thanked the company for its contribution to the Plateau economy particularly in the area of employment.