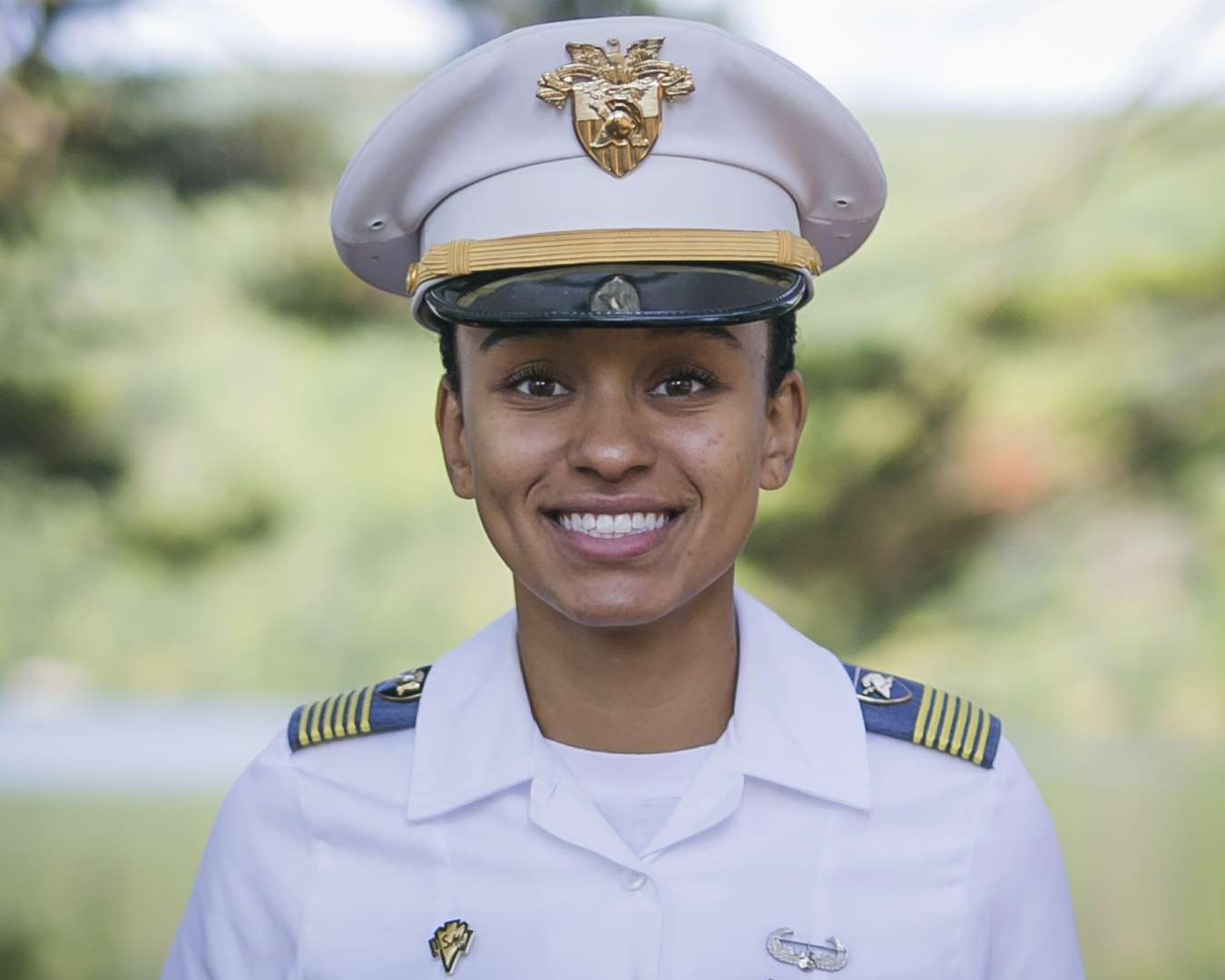 The 20-year-old international history major from Fairfax, Virginia, assumes duties this week as first captain of the 4,400-member Corps of Cadets.

That’s the highest position in the cadet chain of command at West Point.

Pat Locke, one of two black women in the first class of women to graduate from West Point in 1980, says Askew is a terrific role model.

Pam Askew adds that her daughter is a natural leader.