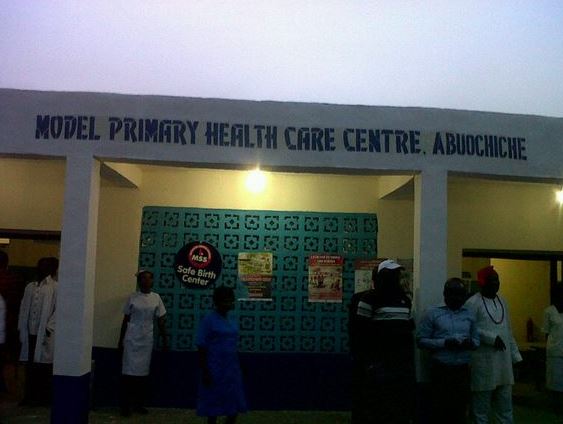 Edu gave the warning on Tuesday while inaugurating a newly built PHC in Elige-Mkpa in Yakurr Local Government Area of the state.

“It is wrong for warring communities to destroy PHCs built to provide affordable and quality healthcare services for the people of the area.

“Cross River Government is committed to revamping all PHCs across the state with a view of delivering quality health services to the people.

“The destruction of functional PHCs during communal crisis is not a welcome development.

“Communities should be able to protect health facilities built to cater for the health challenges of the people.

“The state government has resolved to make at least, one health facility functional in every ward in the state,’’ she said.

Edu called on communities to protect PHCs and shun violence of all forms.

The director-general said that the inaugurated facility would receive drugs and other modern medical equipment within the next two weeks.

She said the state government had approved funds for the drugs and mobilised drug vendors to ensure the drugs get to the new PHC and other health facilities across the state.

Edu advised residents of the community to make use of the PHC and stop patronising quacks.

Responding, Mrs Nkoyo Oka, PHC Director in the area, thanked the state government for the timely completion and inauguration of the facility.

Oka also commended the state government for revamping PHCs across the stateto ensure delivering of quality healthcare services to the people at the grassroots.

The paramount ruler of Yakurr, Obong Effifiom Ayomobi, thanked the state government for expanding healthcare centres across the state.

Ayomobi assured that the health facility would be protected against destruction.